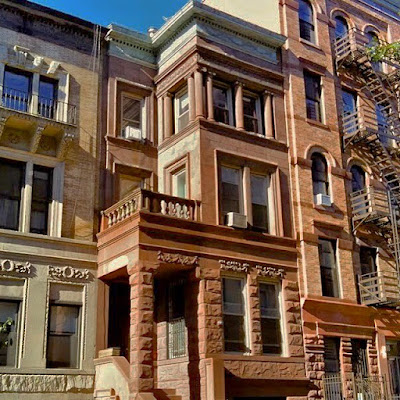 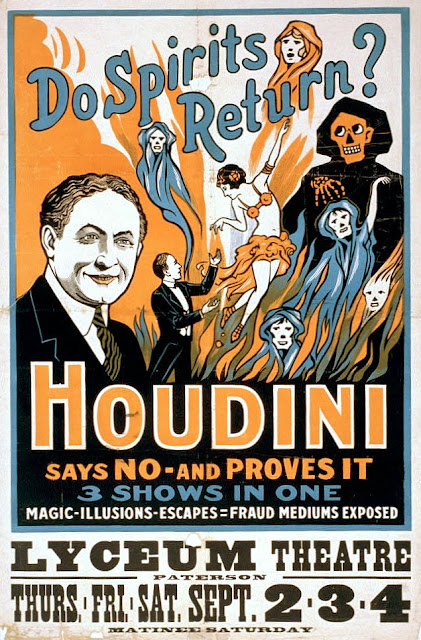 Harry Houdini was probably one of the most famous entertainers in the world in the early 1900s and passed away 90 years ago on Halloween day. Nevertheless the legend remains along with magician's brownstone that still stands today just around the corner from lower FDB which just sold again last year.  Below is our past post on a brief history of Harry Houdini of Harlem.

Harlem Bespoke:  One of the most famous celebrity addresses in Harlem over century ago was that of Harry Houdini who purchased an uptown brownstones in 1904 for $25,000 at Number 278 West 113th Street just east of 8th Avenue.  This handsome abode would served as home and studio for the magician who was probably the world's most famous performers at time.  The new neighborhood of Harlem with its strong Jewish community would also have been attractive to the entertainer as a place to live with his wife who was originally the assistant to his earlier gigs.  Houdini would live at the home until 1926 when an unfortunate everyday stunt would end his life abruptly at the age of 52 on Halloween day.  Read more about the history of Houdini in our past post: LINK