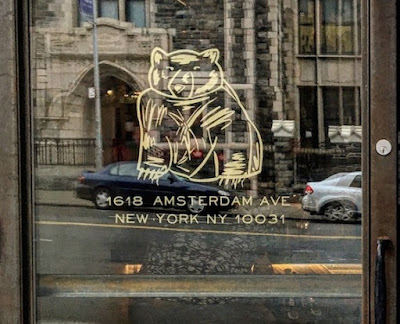 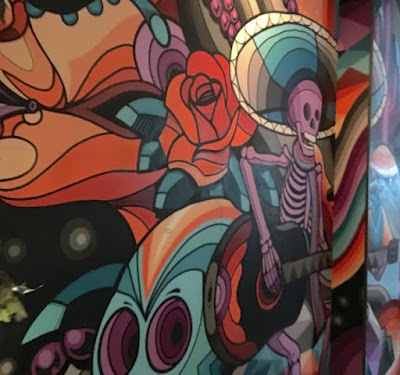 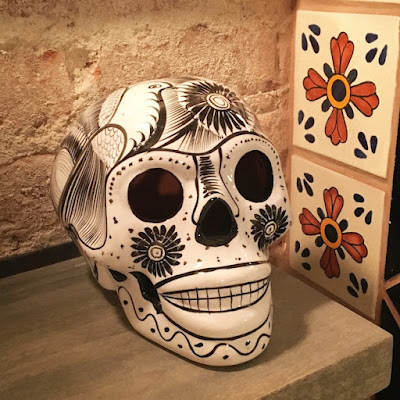 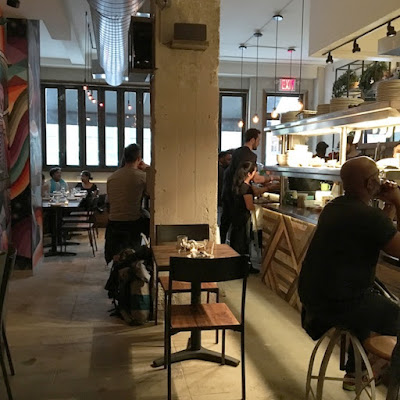 Oso on Amsterdam Avenue finally opened up last night by 140th Street and we were worried that our high expectations would not be met this time around. Alex Trebek's son Matthew came up with the Mexican street food concept in a lounge space that serves up craft cocktails but the owner of the new eatery does not really have a history as far as the restaurant business goes. Attention to detail such as the rustic, patterned woodwork out front were a good sign but could the younger Trebek really pull it off as a first time restauranteur? 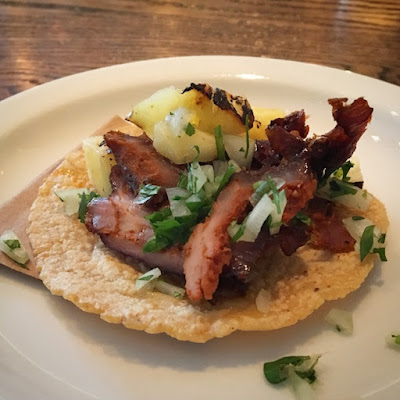 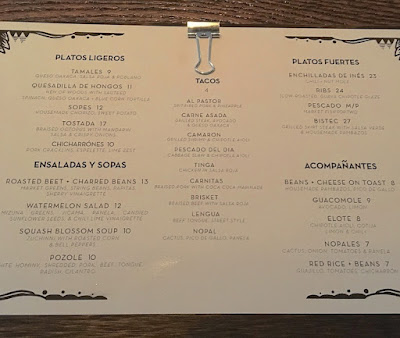 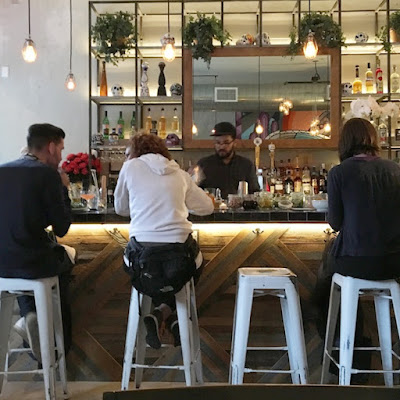 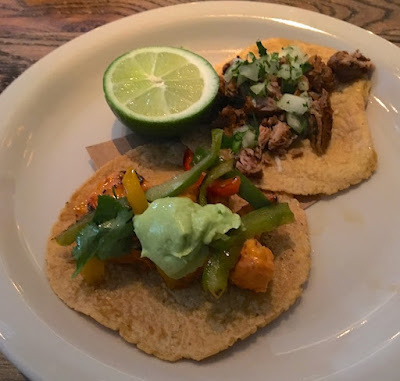 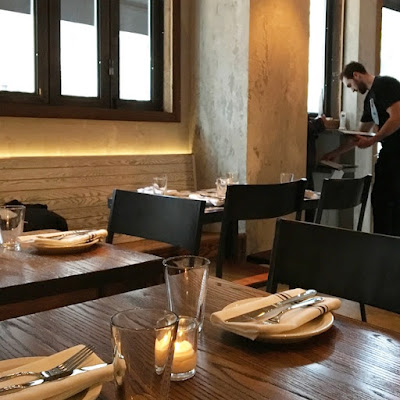 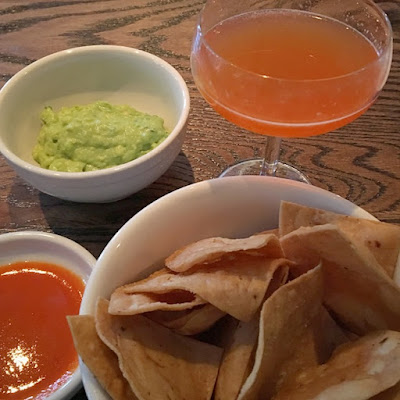 As the photo show, a sleek industrial space with exposed concrete walls and floors sets up the narrow room that also has murals and more decorative elements to it.  There is also a chef's table to the side but there probably are only about 40 seats to the space including the bar area.  Oso has more of a lounge feel that one would find in downtown's Meat Packing District but the overall ambiance is a little more intimate because of the scale of the interior.  With that said, the music is more on the louder side and is perfect for an outing with friends or date night but maybe not so much for bringing along small children.

As far as the food goes, there is a lot of authentic Mexican spots to be found uptown but the better end stuff has only started to open up recently.   Oso is probably the only place that hand makes their own tortilla so the difference is noticeable right away.  Each taco at $4 an order is on the smaller side but the quality and presentation of the ingredients are quite apparent.  We ordered the Al Pastor (above photo), Carnitas and the Gambas offerings which did not disappoint.  A side of guacamole was a bit meager for the $9 asking price but the house-made chips are the best that one will find in the city.  Next time we probably would just try two more tacos for $8 instead of getting the guac.

The drinks at Oso are as good as expected at $12 a glass for those who are into the crafted cocktail trend.  Our pink  mezcal Coup De Khan with aperol, dolin genepy with lime and pineapple hit the spot but a little garnish for visual impact would probably help out with the overall appeal.  Oso was packed by 7:00PM last night and there are still some service issues to be worked out but Matthew was on site overlooking everything like a new parent as well as greeting guests personally.  Hamilton Heights is really transforming rapidly on the higher end stuff and Oso is definitely one of the better entries for 2016.
Posted by Ulysses at 1:18 PM