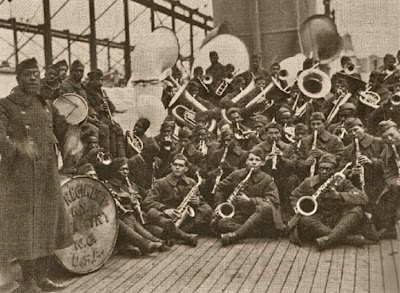 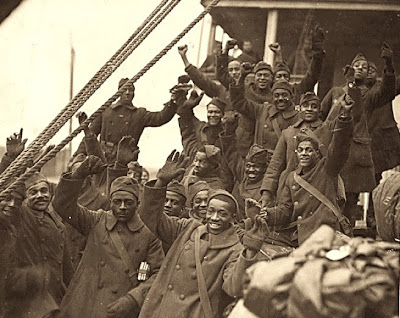 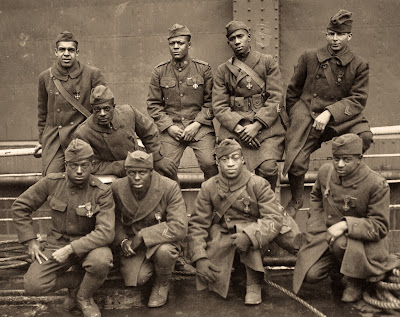 Harlem Bespoke: The self-named Men of Bronze of the 369th Infantry Regiment during Word War I, who were more popularly known as the Harlem Hellfighters, would perform overseas for a country that was not always so welcoming. The group of men who were not even given weapons while training in the parks of Harlem and were not allowed to march in the farewell parade for the New York National Guard in 1917 still remained united in their cause to fight for the allies in the great war.
READ MORE >>>
Posted by Ulysses at 10:49 AM No comments: 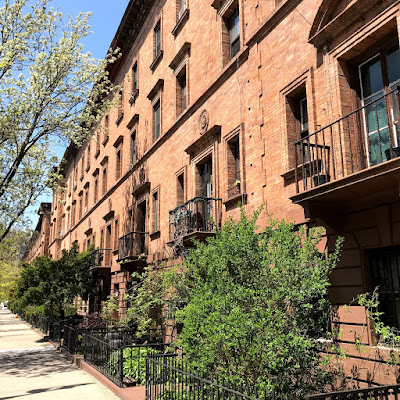 Harlem Bespoke: A historically distinguished brownstone at Number 205 West 139th Street by Adam Clayton Powell within the Strivers Row Landmark District has recently arrived on the market for $2.75 million and is in the much coveted single-family layout.
READ MORE >>>
Posted by Ulysses at 10:49 AM No comments: 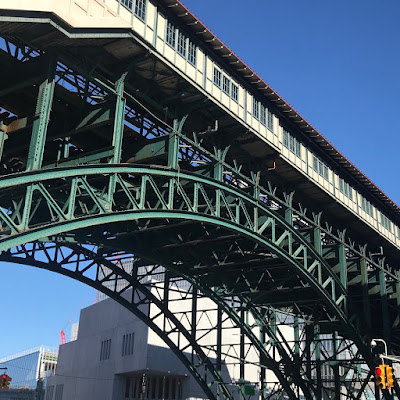 Harlem Bespoke: If any of the readers out there have a question they would like to throw out to the Bespoke audience on neighborhood organizations, restoration services, property search or history, just send them over and we can possibly have it written up as a future post: HarlemBespoke@gmail.com
HarlemBespoke.com 2023
Posted by Ulysses at 10:49 AM No comments: 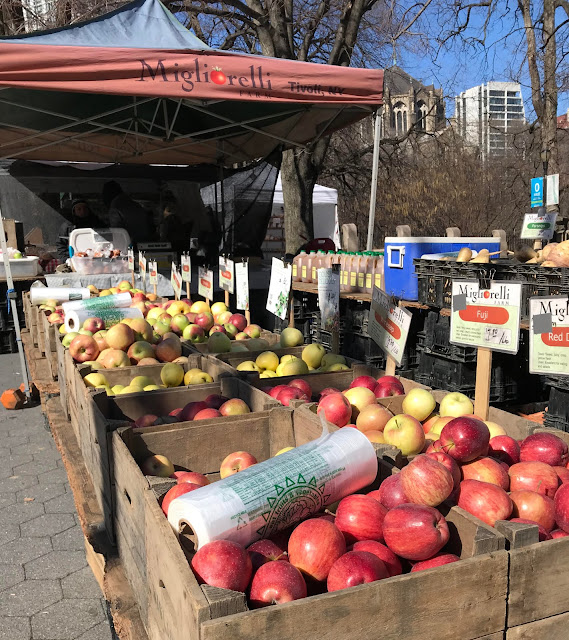 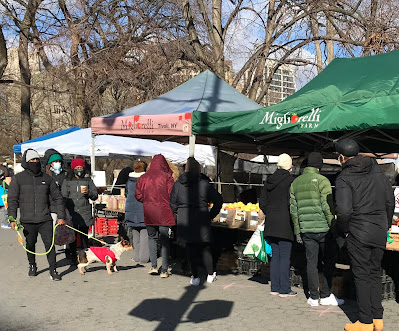 Harlem Bespoke: The Morningside Park Farmers Market at 110th Street at the corner of Manhattan Avenue will not be happening this week because of extreme cold temperature arriving on Saturday.  Everything should clear up by next weekend for the market to start up again unless otherwise noted.   More on the Morningside Farmers Market can be found in our past post: LINK
HarlemBespoke.com 2022
Posted by Ulysses at 10:40 AM No comments: 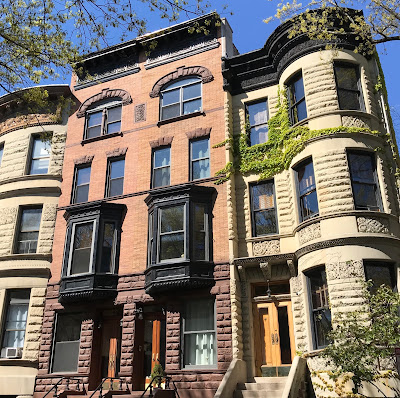 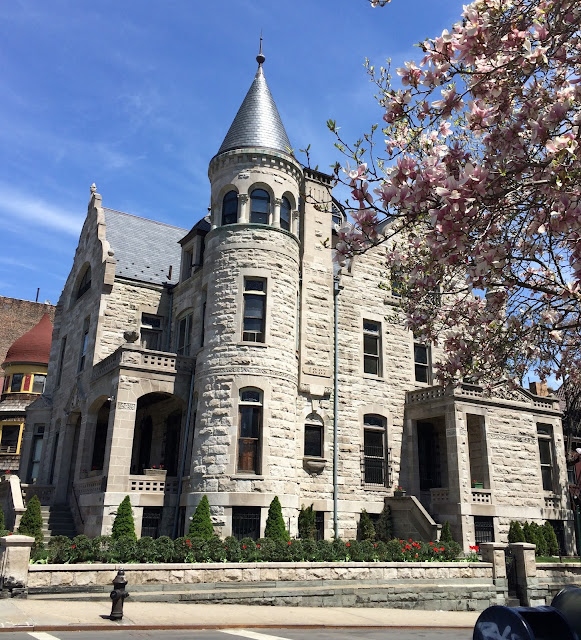 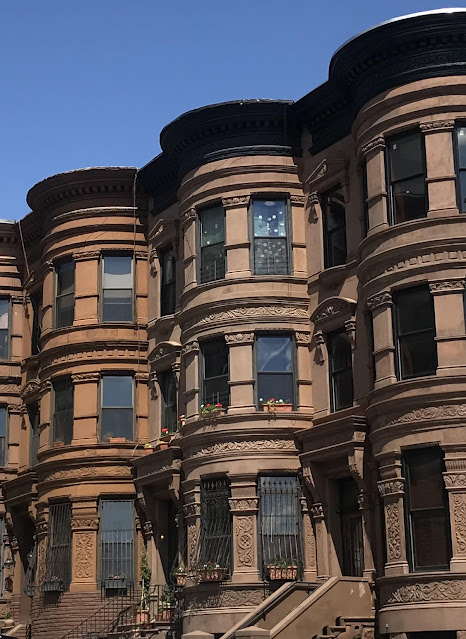 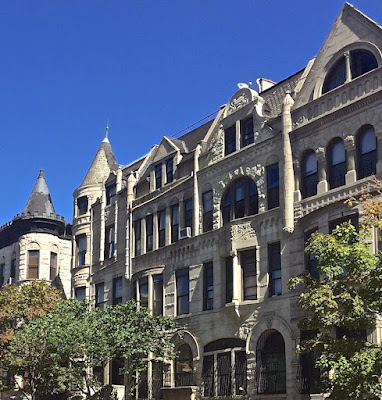 Harlem Bespoke:  Harlem is of course named after a Dutch town and most of the other parts of uptown have monikers that honor white landowners or former founding fathers but there is one exception.  Sugar Hill in West Harlem (in the Hamilton Heights neighborhood) was of course where the sweet life was for wealthy African Americans in the 1920s and has the official borders of 145th to 155th street bound by Amsterdam Avenue to the west and Edgcombe Avenue to the east overlooking Jackie Robinson Park.
READ MORE >>>
Posted by Ulysses at 12:20 PM No comments: