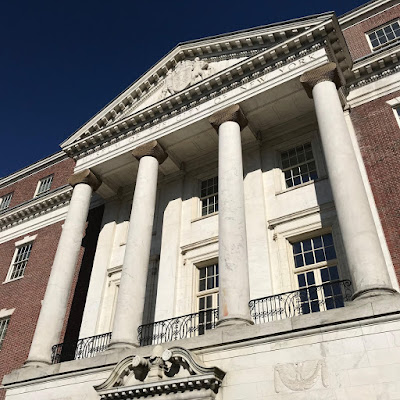 In celebration of the 50th anniversary of the American Indian Community House (AICH), a non-profit community organization that improves and promotes the well-being of Native Americans residing in New York, Urban Indian and related programming are presented in collaboration with AICH and AMERINDA, a New York City-based Native American multi-arts organization: LINK