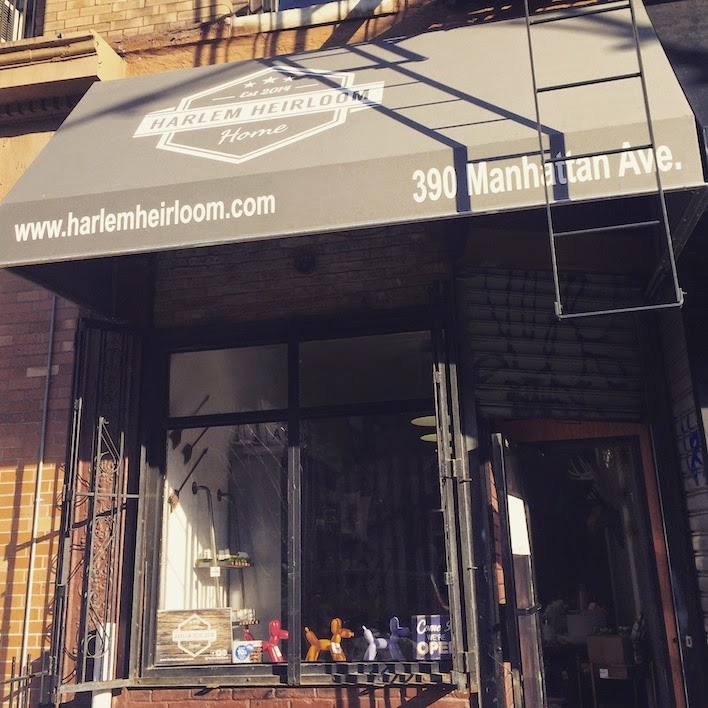 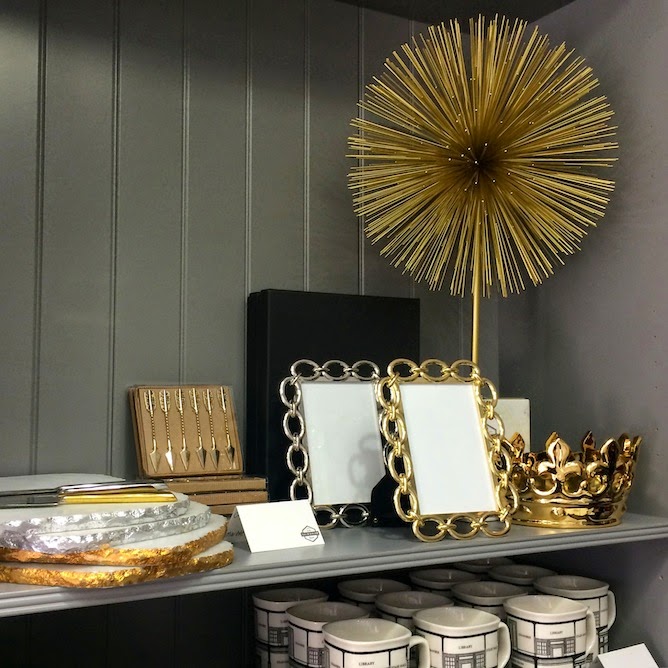 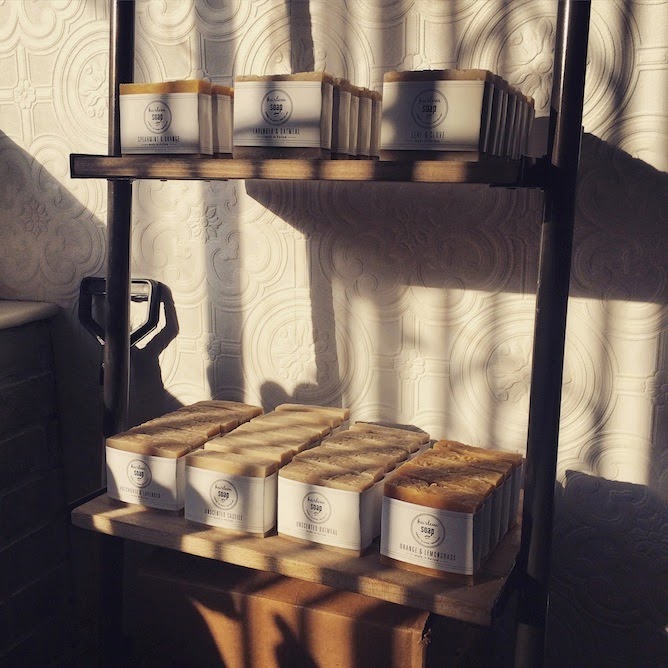 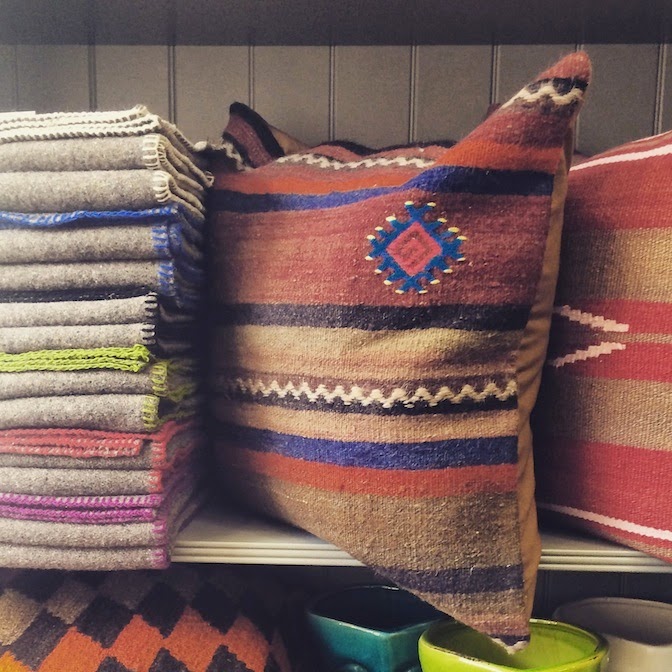 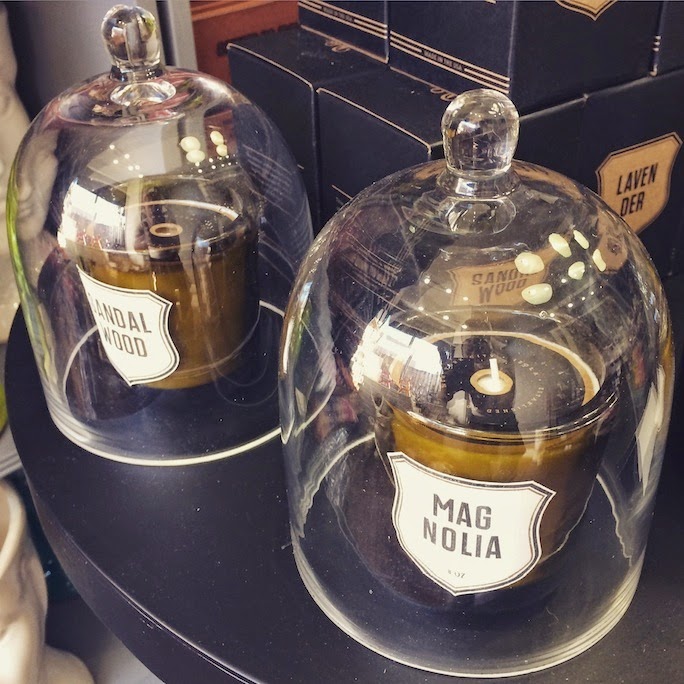 A new home store has arrived in Harlem on Manhattan Avenue just north of 116th Street which will be a great fit for all of the designer interiors uptown.  Harlem Heirloom may be tight on space but the warm grey interior accented with embossed wallpaper and white painted brick provides plenty of ideas to help merge early 20th Century aesthetics with modern living.  The studied Victoriana that has been popular for several years with decorators looks a little more refreshing at the updated boutique which shows shoppers how mix the old with the new.

Owners Tyler and Jammie apparently also have a quirky sense of humor mixed in with the serious side which includes locally made goats milk soaps alongside corrugated edge ceramic dinnerware that look like paper plates at first glance.  HH reminds us of the charming boutique stores one used to find further downtown in the West Village before increased rents moved the businesses out of that neighborhood.  This new address for those obsessed with great interiors is definitely on our Bespoke list for some great shopping and will probably end up as one of the best debuts that Harlem will see for 2015.
Posted by Ulysses at 10:20 AM