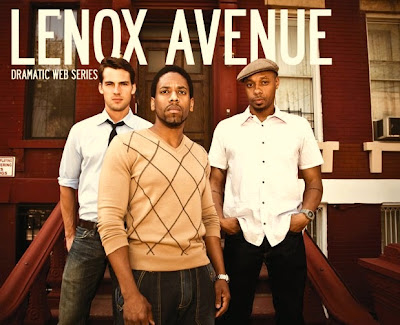 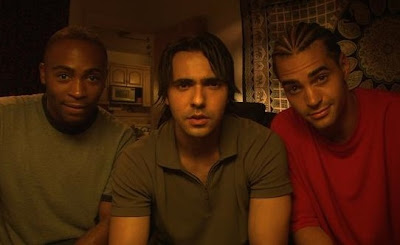 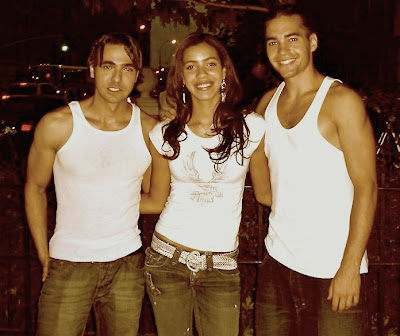 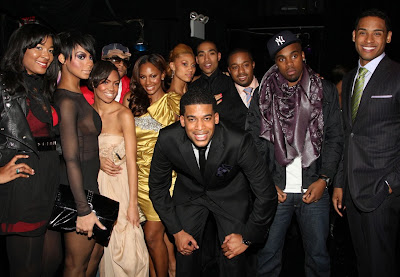 When filmmakers and television producers portray Harlem in the media, the area suffers from inaccuracy of one kind or another. The two extremes can be seen last year in the cable television program Harlem Heights and the Academy Award-nominated Precious. On one hand, the over-stylized Heights would have viewers thinking that Harlem was now a land populated with only well-to-do, young African-Americans that had high paid stylists work their daily looks while they lived a life of glamour uptown (last photo). Of course, the other extreme is the too familiar stereotype of the 1970's-1980's vision of urban decay painfully realized in Precious. So what has come out recently that is a little more current?

Two films that will soon be released called Lenox Avenue and Harlem Hostel might be the start of a trend to show Harlem past the two extremes. Harlem Hostel will be released on February 12th; the sophomoric comedy portrays a group of NYC twenty-somethings who turn a townhouse on Sugar Hill's historic St. Nicholas Avenue into a hostel. The cast is African-American and Latino, with MTV host Julissa Burmidez playing the love interest (two middle photos). Apparently the film was produced around 2005, so the clothes look a little too casual, and the film has a 1990's feel to it. From the trailer, the movie seems a bit lightweight, but many of the show's features represent more authenticity -- including the existence of popular hostels above 110th Street and the presence of other major ethnic groups -- than what audiences usually see in a film on Harlem. See the Harlem Hostel trailer here: LINK
When we saw the teaser page for Lenox Avenue, the dramatic web series, we thought maybe there's something here that might be an improvement. The actors are dressed up-to-date with hats, sweaters, ties and more well-fitted clothes, but they look casual at the same time. There's also a white character in the cast of friends living on Lenox, which even makes the feature more relevant to what's happening today in Harlem. Since a series produced for the Internet bypasses all the Hollywood red tape, this might be one of the most current productions on what is going with Harlem today. www.lenoxaveseries.com

These small productions are not at all mainstream at this point, but there's still very little out there that Hollywood is willing to produce that either tries to counter stereotypes without looking unrealistic, or falls into the pitfalls of past negative associations.
Posted by Ulysses at 9:54 AM