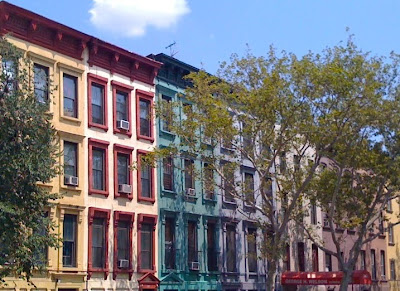 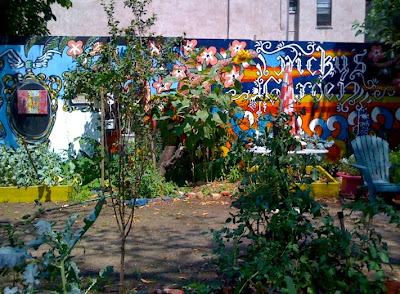 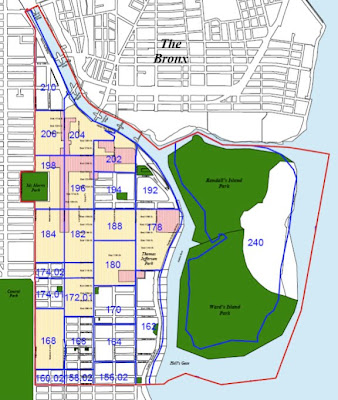 East Harlem, the neighborhood east of 5th Avenue, is represented by Community Board 11 and its northern borders are more often confused by almost everyone these days. In the latter half of the 20th Century, the area below 125th Street has been known as El Barrio for its then predominant Puerto Rican community but today has a substantial Central American population. Looking at the CB11 map (click lower photo to enlarge) one can see that there is a triangular section above 125th Street to East 142nd Street that is part of East Harlem. This section has been called the East Harlem Triangle in the past (just right above the small square of Marcus Garvey Park at the left): LINK. To the South, East 96th Street is the official transition point from the Upper East Side to Harlem. A recent Wall Street Journal article looked at the neighborhood but had a map that stopped at El Barrio's 125th Street northern border: LINK. Check out the CB11 site for more information: www.CB11M.org. Photos by Ulysses
Posted by Ulysses at 7:53 AM