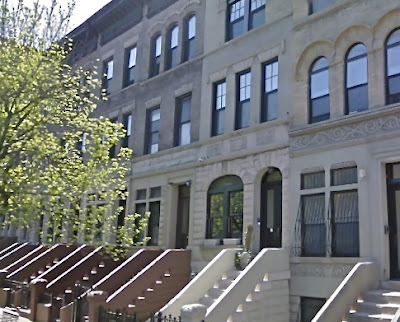 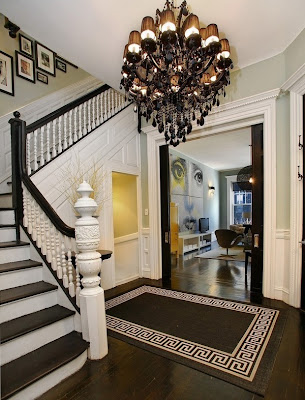 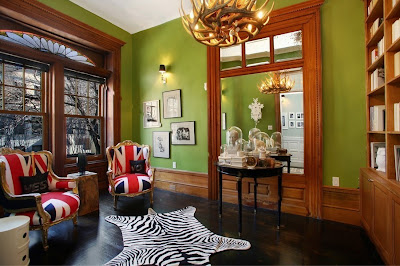 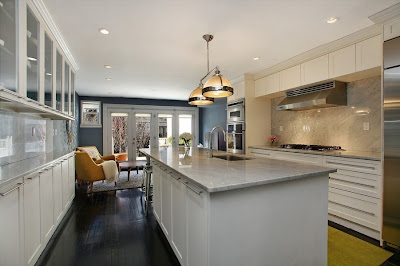 It's only been on the market for the past 3 weeks and we thought that there would be time to review the available townhouse at 532 West 150th Street but it appears now that the Hamilton Heights property is currently in contract as of yesterday. The single-family house just east of Broadway is only 15 foot wide and a good 6-8 block walk to the subways on 145th Street but will probably sell because it is one of the best designed properties uptown.  Kitchen and baths are even tastefully done in marble which is a difficult task to achieve since most folks tend to overdo it in the wrong way.  At the initial asking price of $1.475 million, there's a lot of details to be had even though the location is a bit further north. This is also a good example of keeping the original aesthetic of the interior but adding a slight update to make it modern.
Posted by Ulysses at 1:40 PM