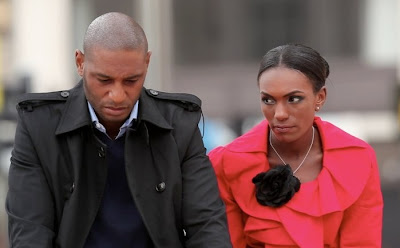 SYNOPSIS: A young, successful hedge fund manager has just been told that he is HIV positive. He is informed of the possibility that his unborn child could also be infected and so too the child’s mother, his long-term fiancée, Carla. a complex thriller by one of the new talented voices of Black British Cinema. Directed by Stephen Lloyd Jackson, 2011, UK, 90 mins.