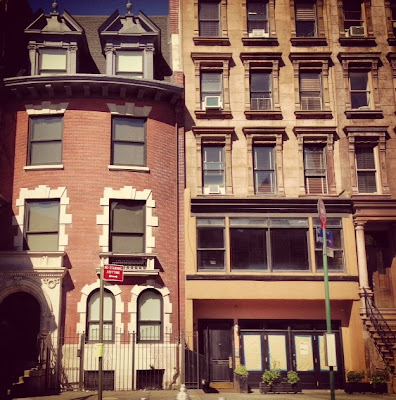 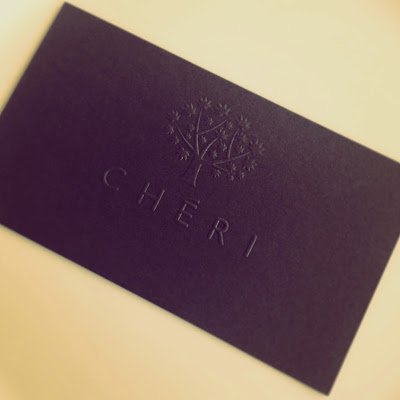 A Bespoke reader mentioned that there was a restaurant under construction on the west side of Lenox by 121st Street and we were able to get some details for the opening which should happen in about 2 weeks time. A French chef who resides in the Mount Morris Park Historic District will open Central Harlem's first table d'hôte eatery which will be called Cheri.  The term table d'hôte literally translates to "the host's table"  which means that the meal will be all up to the decision of the chef.  The idea is like entertaining at an intimate dinner party where the host has prepared the nights offerings.  So serious foodies who like to go on a culinary adventure will probably find Cheri quite charming but those who are picky or particular about what they want at a meal should pass on this one.

As far as the interior goes, expect a very streamline European blend of original architecture mixed in with eclectic vintage modern furniture and on point artwork.  We had a tour of the space which has been refinished and the furnishings had just arrived along with the other decorative elements.

If the chic, black embossed business cards indicate anything of the taste level of the owner, then Harlem should really expect something really special opening up on Lenox.  Did we mention the substantial brownstone backyard?  Cheri will have Central Harlem's first backyard outdoor dining area that will also debut this fall.  Everything is moving along quickly now so Cheri will be opening its doors very soon.  Stay tuned for more updates.