BESPOKE: THE CHAMPAGNE OF COFFEE 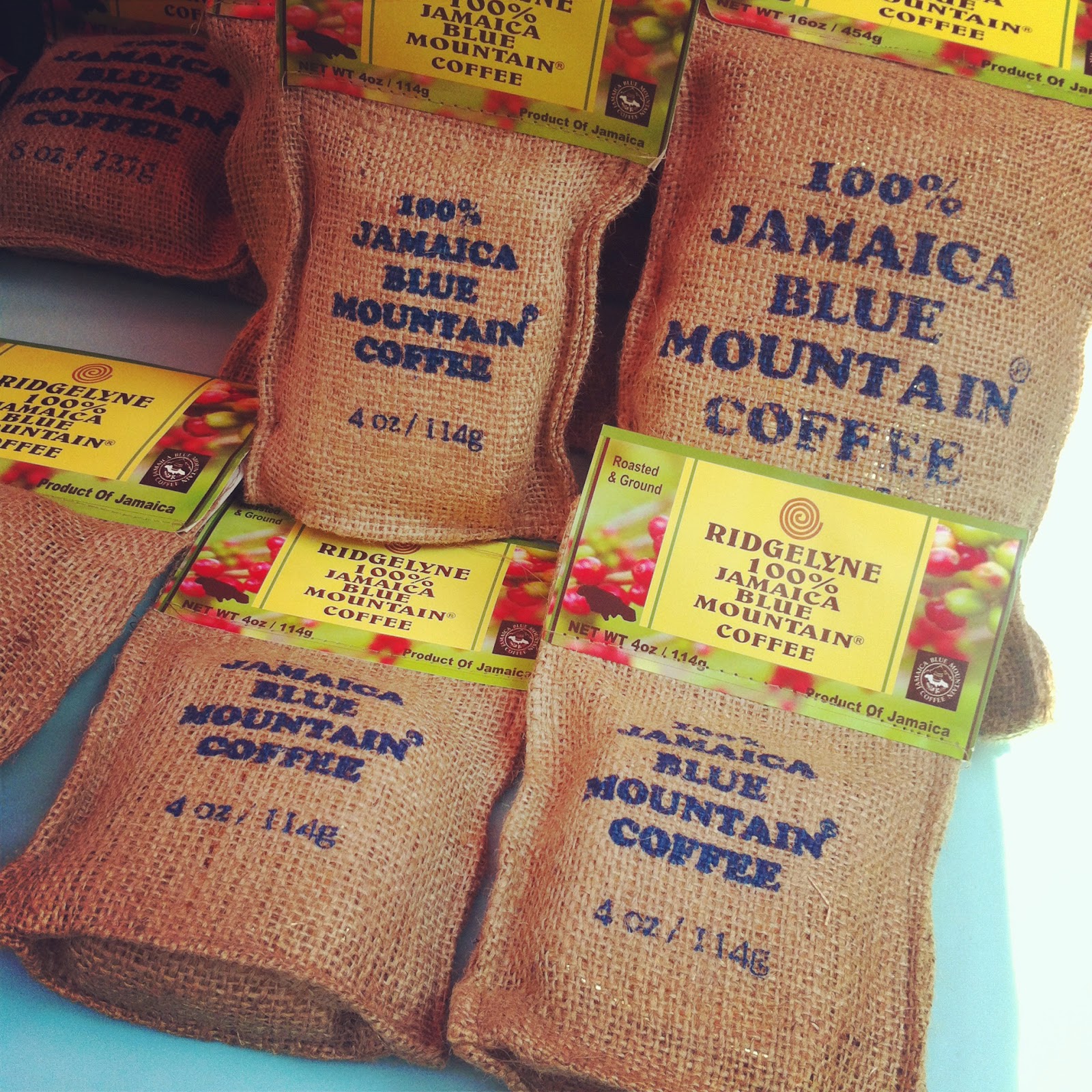 We have been researching new, better businesses in Harlem and Centropic approached us for Sugar Hill Market earlier in the year but we did not know much about the rare Jamaican coffee they were importing.  After more research with our Jamaican friends, it turns out that the Blue Mountain coffee beans that this small uptown startup sells is actually one of the most coveted grinds in the coffee world.  This coffee is only grown on one mountain in tropical Jamaica were the weather is cool enough for the coffee shrubs to flourish.

A customer this past weekend touted it as "The Champagne of Coffee" which sounds about right to us since Blue Mountain apparently has a cult following in Japan and Europe.  Harlem was a bit slow to pick up on the trend earlier in the year but Centropic was quite the success this weekend when they sold out all of their available stock.  Jamaica Blue Mountain has been noted in having less bitterness to it and is usually served traditionally with sweet condensed milk.
Posted by Ulysses at 9:52 AM