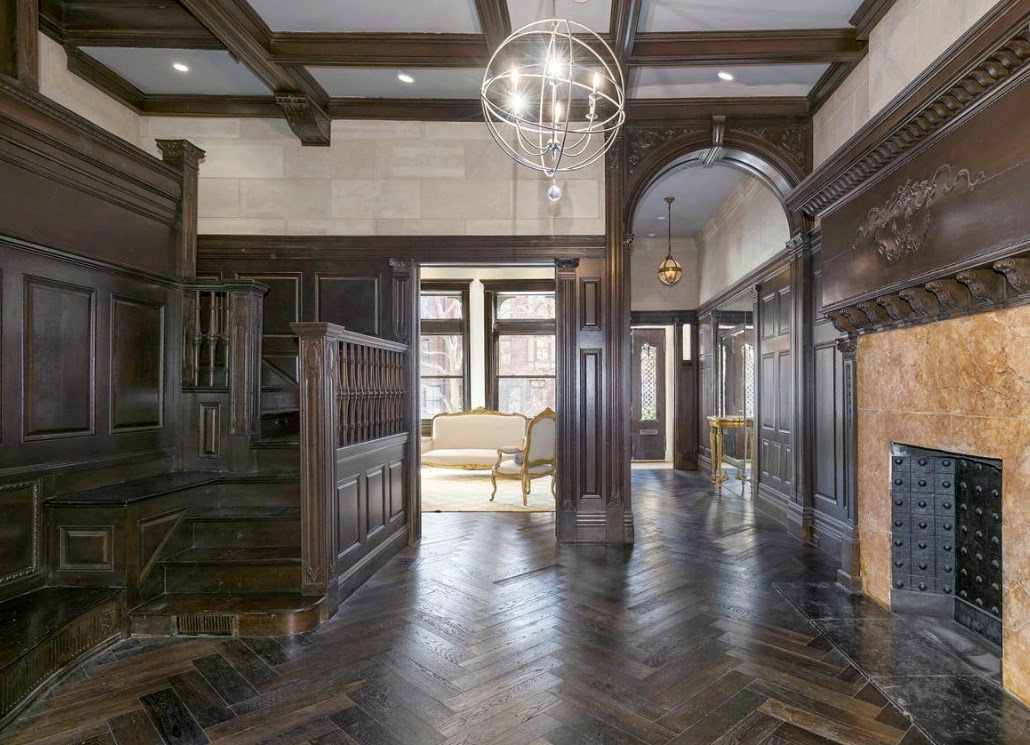 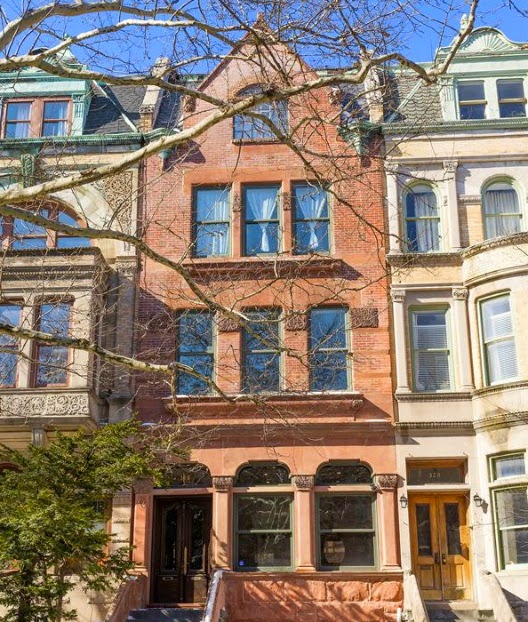 The end of the year is upon us and it looks like the top selling Harlem townhouses for 2016 will be just shy of the $5 million mark.  Number 326 Convent Avenue closed in the first quarter at $4.95 million and is typical of the high sellers since it has more historically accurate details with the desirable single-family layout.  Location is also a key factor since the Hamilton Heights Historic District is one of the most charming parts of Manhattan and the express trains are just a couple of blocks away.   Second on the list will probably be nearby 469 West 143rd Street which went into contract based on the initial asking of $4.795 million a couple of months ago.  The location, layout and details fit the right perimeter for a record breaker so the final closing price will be one to look out for: LINK