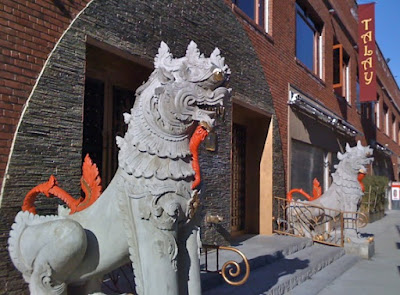 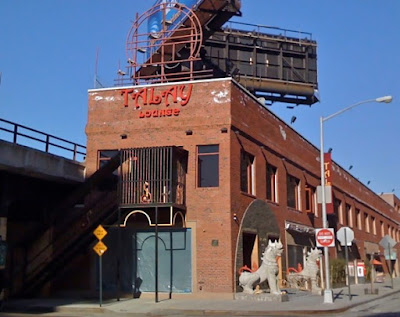 Harlem Bespoke:  We received news from a hospitality group that has already started developing the 701 West 135th Street which used to house the club Talay, Phuket, Suite and Italian eatery Covo but never really took off as destination location but that is all about to change.  Construction has now started at the former train station depot and some exciting news is at hand. 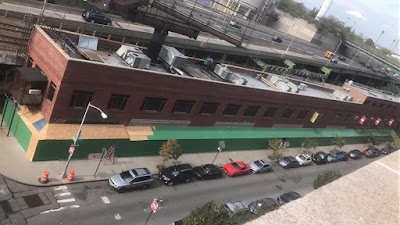 As can be seen in the photo, the commercial building that has around 19,000-square-foot of space has a lot of activity going on and this is just the beginning of a 24 month first phase that will feature 4-5 food concept-driven venues.  What we know so far is that an Italian restaurant will be included in the mix and there will be a speakeasy arriving soon after.  An architectural firm that has worked on downtown hot spots such as The Garret East in the East Village and The Lately by the Meat Packing District has also been signed up to create distinct spaces within the historic site.

The surrounding blocks have really seen some major changes in the past couple of years with Columbia's $7 billion campus currently under construction and some solid businesses such as Bierstrasse, Solomon and Kuff or Dinosaur Bar-B-Que anchoring the restaurant scene.  Stay tuned for more details in the next few weeks. Read more about 701 West 135th Street in our past post: LINK