REMEMBER: THE GREEN BOOK AT NYPL 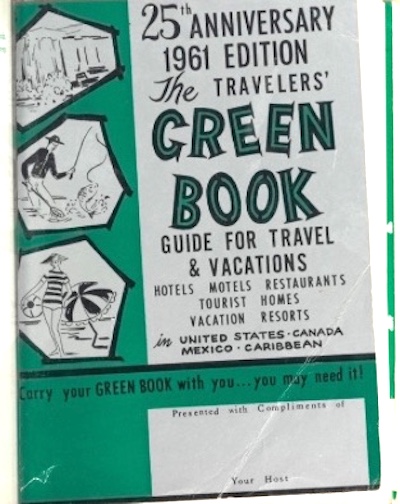 Harlem Bespoke:  The Green Book might not be familiar to younger Americans but the film that just won Best Picture at the Academy Awards does shed some light to the guide that helped out many African-Americans from 1936 to 1966 while on the road.  Author Victor Hugo Green was behind manual that let middle class blacks now where to stay, eat and go out for entertainment during the segregated Jim Crow law era in the United States.  These books also had a green cover and thus became popularly known as the Green Book.  New York Public Library has a few of them on file and those who are interested can check out the pages on the digital site: LINK