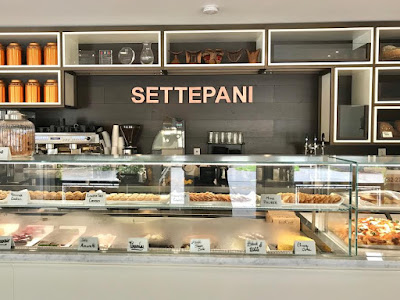 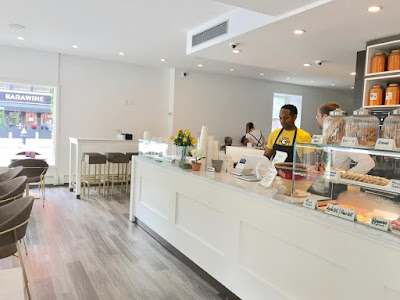 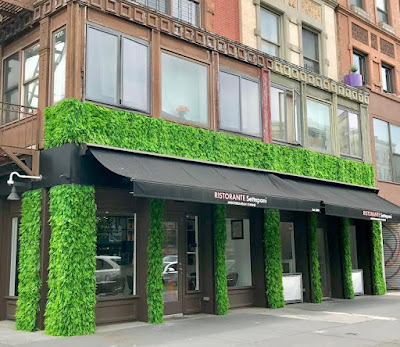 Harlem Bespoke:  Settepani on Lenox by 120th Street has been around since 2001 and has now returned to its roots as a cafe.  Renovations earlier in the year shuttered the beloved neighborhood institution for a few months but has transformed the previous formal restaurant layout into a coffee shop upfront and fine dining restaurant with a bar in the back.  This day to evening layout makes total sense since Settepani has had both separate business models in the past and now have combined the two. 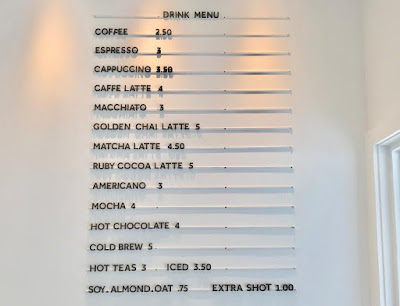 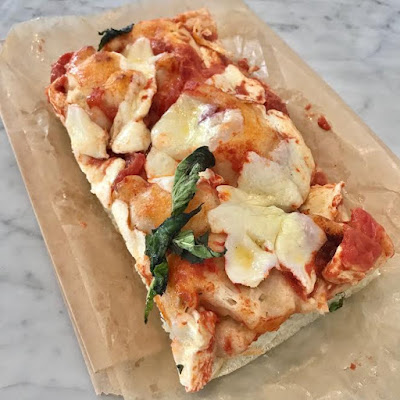 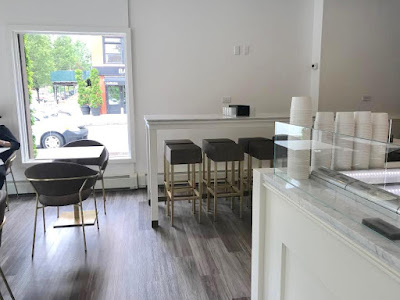 We especially like the casual vibe upfront which makes it easier to order baked goods on the go and pizza by the slice is now also part of the offerings.  Settepani has an actual bakery facility in Brooklyn that ships in all of the bread, pastries, cakes and cookies in everyday so this is the real deal as far as everything being made local to New York City.  In regards to the renovations, everything still looks bright and contemporary but the mix of brown accents with white marble warms things up a bit in a classic way.  A new menu should also debut for dinner service and we will get to that review later on in the coming weeks.  More on Settepani can be found in our past post: LINK