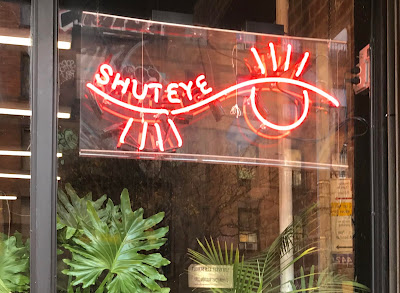 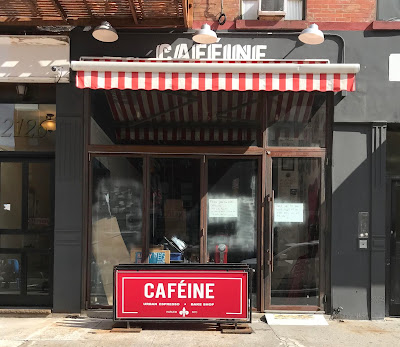 Harlem Bespoke: It has been a rough year for small businesses but local coffee shops appear to be most affected by the economics of the pandemic since two shops have closed just this week.  Shuteye coffee on 116th Street just west Lenox Avenue made the announcement yesterday on social media and Little Bean by 110th Street did the same just a couple of days earlier. 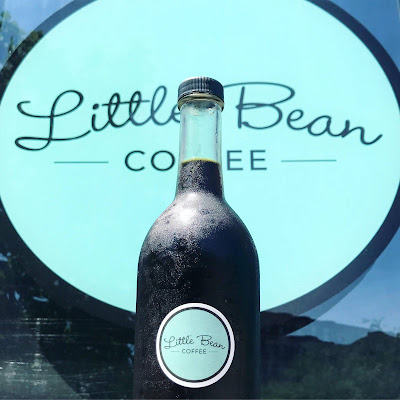 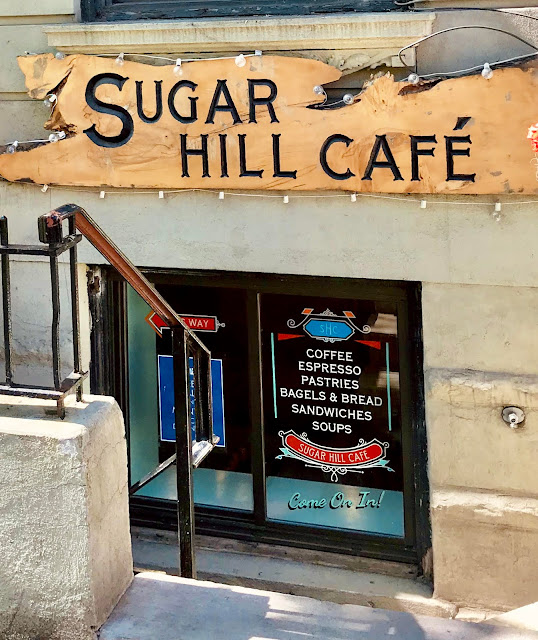 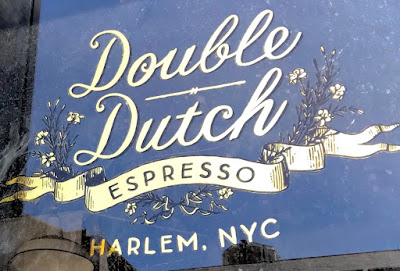 Cafeine closed doors on Frederick Douglas Boulevard in early September and Sugar Hill Cafe close back in June.  Then there is the City College location of Double Dutch on Amsterdam Avenue which decided to call it a day back in May but all of the other eateries in the area appear to be doing better.  These smaller coffee shops that rely on casual foot traffic for a quick cup of java to go appear to be most affected while the larger cafes seem to have weathered the storm a bit better.  Read more about Shuteye coffee in our past post: LINK