☞ DRINK: Harlem Beer Garden to Debut in May 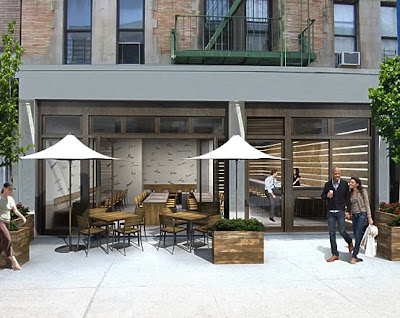 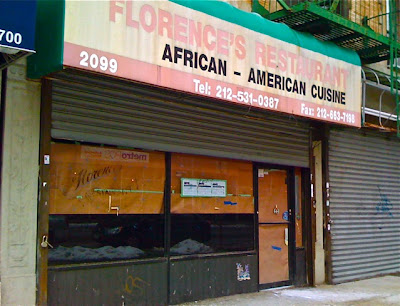 Bier International, Harlem’s first beer garden (at least since the early 20th century), is primed to be South Harlem's new destination spot on FDB/8th Avenue. Offering an array of global brews, select wines and small plates, the indoor/outdoor communal-style restaurant has a modern feel with international point of view. If all goes as planned, the contemporary beer garden that replaces the old Florence's spot at 113th Street, is set to open to the public in May which is just in time to begin hosting World Cup viewings in June.

Owners Ousmane Keita and Chris Pollock will add to the multi-cultural character of the neighborhood with a wide selection of draft and bottled beers from countries such as Germany, France, Belgium, Czech Republic, Austria, Kenya, Japan in addition to domestic and local craft beers. Bier International will also offer a diverse menu of global bites created by accomplished chefs Adriano Flor and Hubertus Wormstall, whose combined kitchen experience spans several continents.

The Senagalese and German duo have 10 years experience in business together having opened Lava Gina, in the East Village back in 2000. The lounge appealed to an international clientele by exclusively playing upbeat music from Africa, Latin America, the Caribbean and Asia. See our past post on Bier: LINK. Shop photo by Ulysses
Posted by Ulysses at 7:56 AM