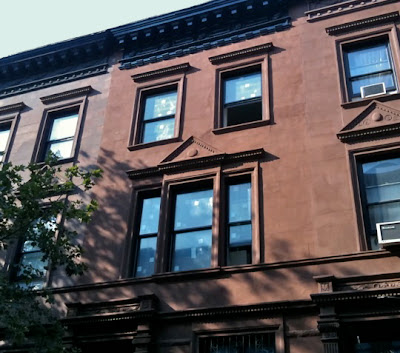 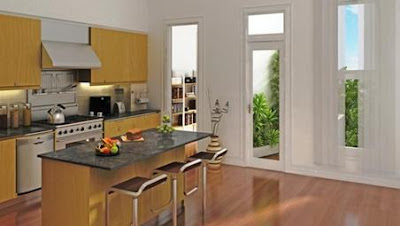 The 18-foot-wide SRO conversion at 104 West 120th Street took six months to get into contract but finally sold in January. An asking price of $2 million was proposed for the house adjacent to the Mount Morris Park Historic District which was being transformed into a two-family building but still only had  digital renderings to show for the work in progress.  See the final selling price and interior photos after the jump. 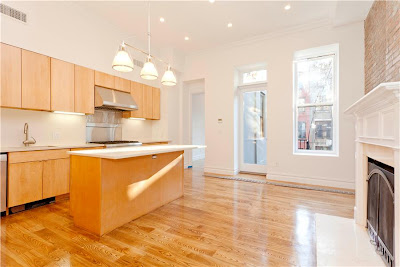 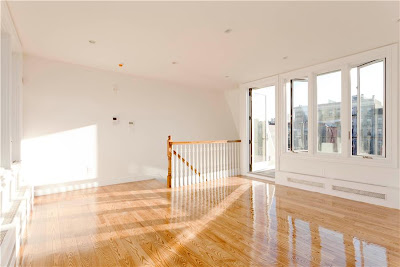 Interior photos taken in the past week shows a brand new gut renovation finished just in time for the buyers to move in.  Overall there is about 4,289 square foot of space on hand and the location is convenient to restaurants on Lenox, the 125th Street commercial corridor along with the express 2,3 trains.  As far as the selling price goes, the brownstone closed at $1.95 million after the paperwork was finalized.
Posted by Ulysses at 2:20 PM