☞ DWELL: Selling out at The Sedona 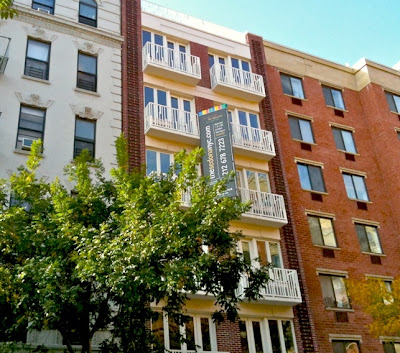 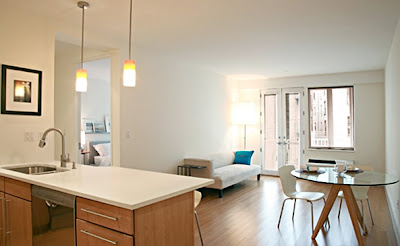 Some of the smaller new constructions continue to sell out such as The Sedona in East Harlem.  Streeteasy has the last unit of the building listed in contract and that should have the condo confirmed as fully sold by years end: LINK.  The building at 344 East 119th Street appeared on the market in fall 2010 and based on the 10 previous recorded sales, the units average out at $533 per square foot. We always thought that the area just below East 120th, between 1st and 2nd Avenue kind of looked like the East Village before it was gentrified and folks moving into the area probably have the same sentiments. More details on the official website:  www.TheSedonaNyc.com
Posted by Ulysses at 11:43 AM