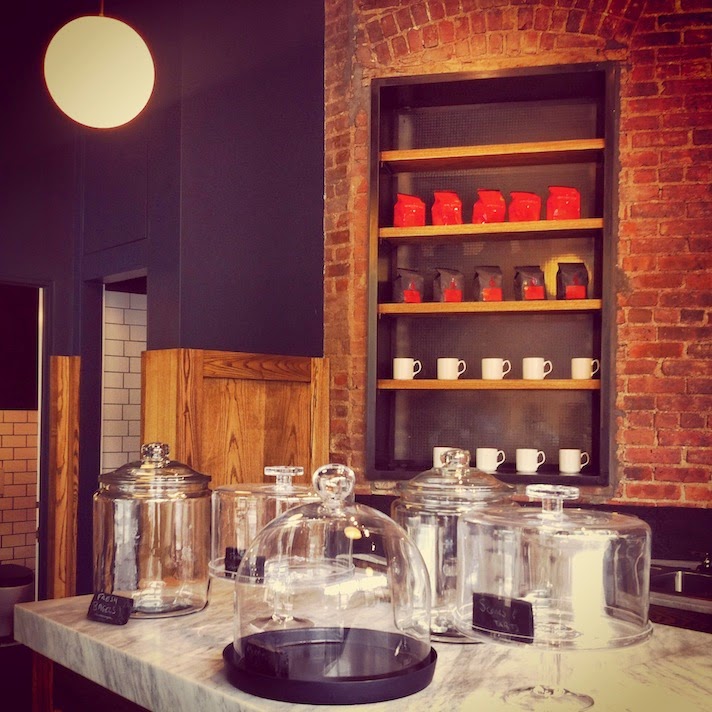 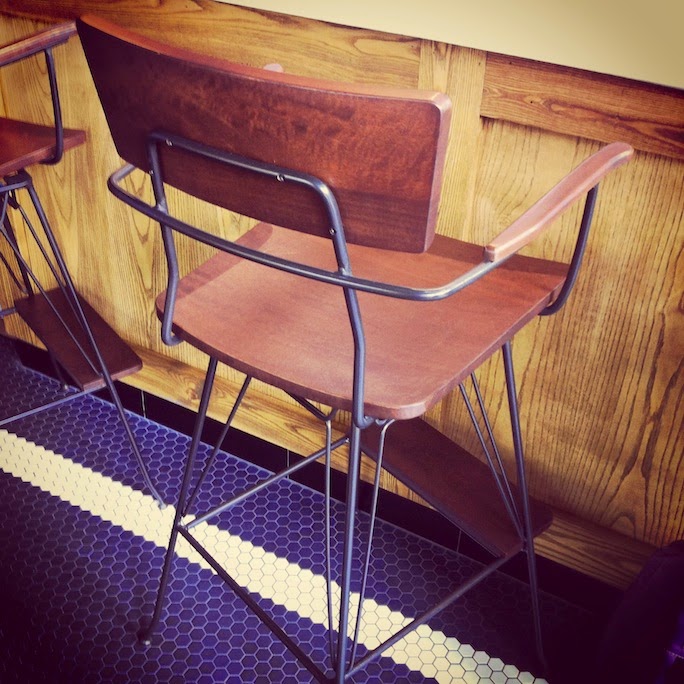 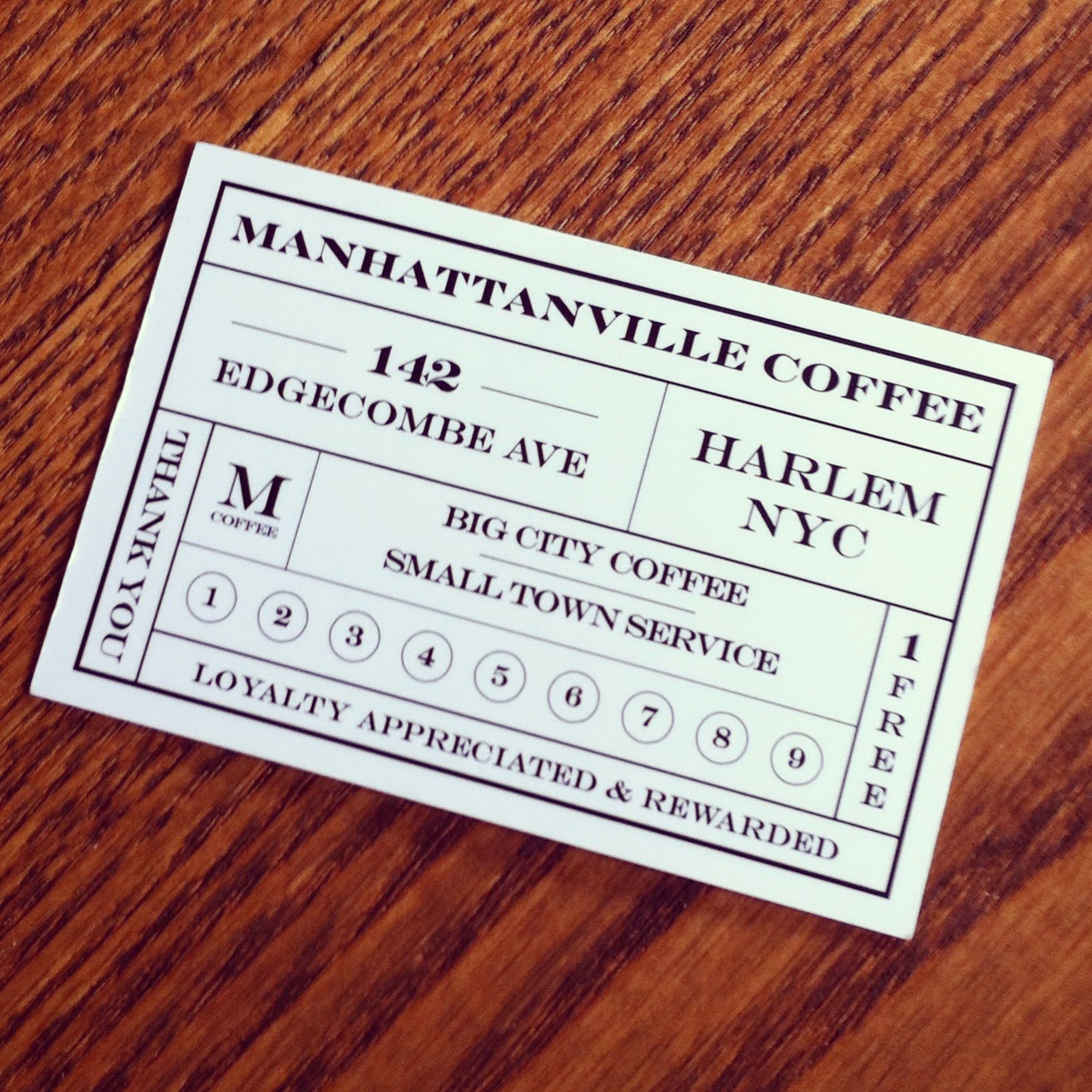 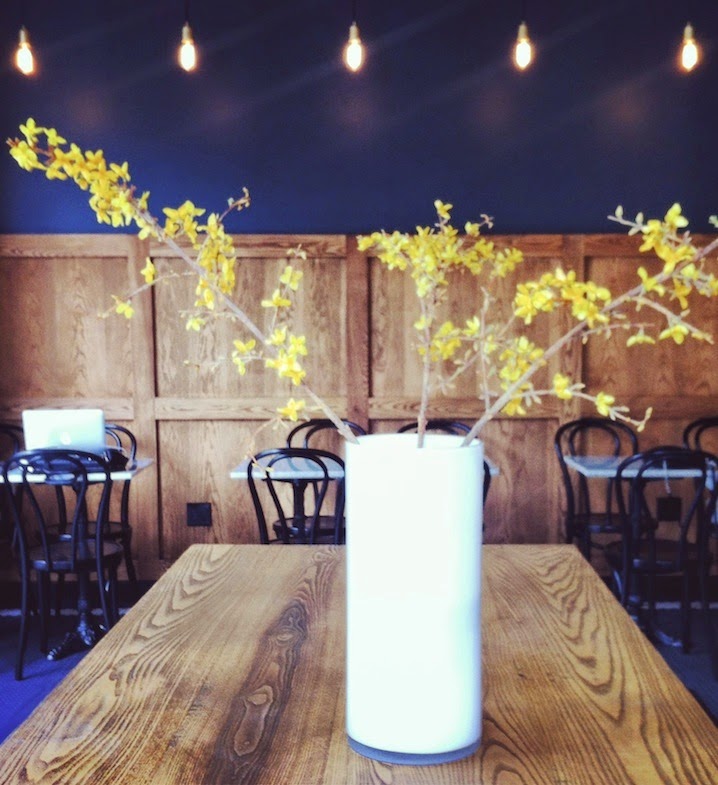 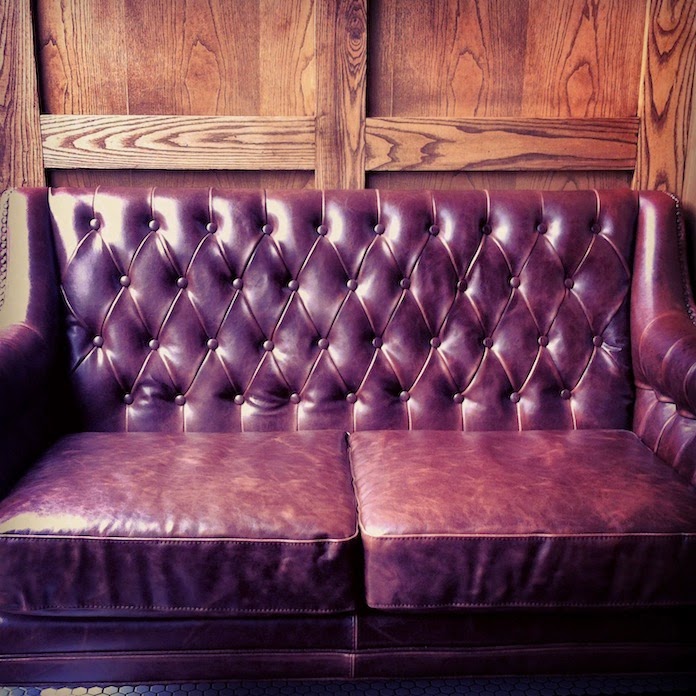 The wait is almost over for Manhattanville Coffee to open up at 142nd on Edgecombe Avenue and Harlem Bespoke has an exclusive sneak peak at the boutique java joint set to open sometimes next week. We don't want to reveal too much at this point but one can see from the photos that the design elements are set in place for this 30-seat shop which will serving up Intelligentsia Coffee in a setting with 12-foot ceilings that features tufted leather couches along with classic-but-modern touches such as black hex tile as floor finishes.  There is even a cozy corner out front that forms a living room space for those who just want to lounge comfortably with their morning brew.

No minor details have been overlooked since the team that came up with the concept of the new cafe are interior designers by trade and it shows.  The crew researched old photos of the street corner when the building had its early century storefront and pretty much replicated the original look in a modern fabrication.  Design element such as wood paneling and carrara marble tables are updated with rich, grey walls that make the classic details more vibrant and contemporary in a good way.  There will also be some serious wifi to be had along with plug outlets at almost every table for those who need to do some work on the laptop during the day.  As far as food goes, coffee drinkers should also expect some great pastries, sandwiches and even hot soup arriving soon along with beer and wine service.

With all that said, the other point to note is that Manhattanvillle Coffee will be a first on Edgecombe Avenue and the neighbors have been very welcoming with the arrival of the spot that has been set up in  a formerly vacant tenement.  On the day of the walk-through, many curious locals dropped by to comment on how beautiful everything looked and the owners invited all of the visitors in to try some of the coffee that was being brewed during the training session.  Manhattanville Coffee should officially have a soft opening within the upcoming week so stay tuned for further updates.
Posted by Ulysses at 7:07 AM