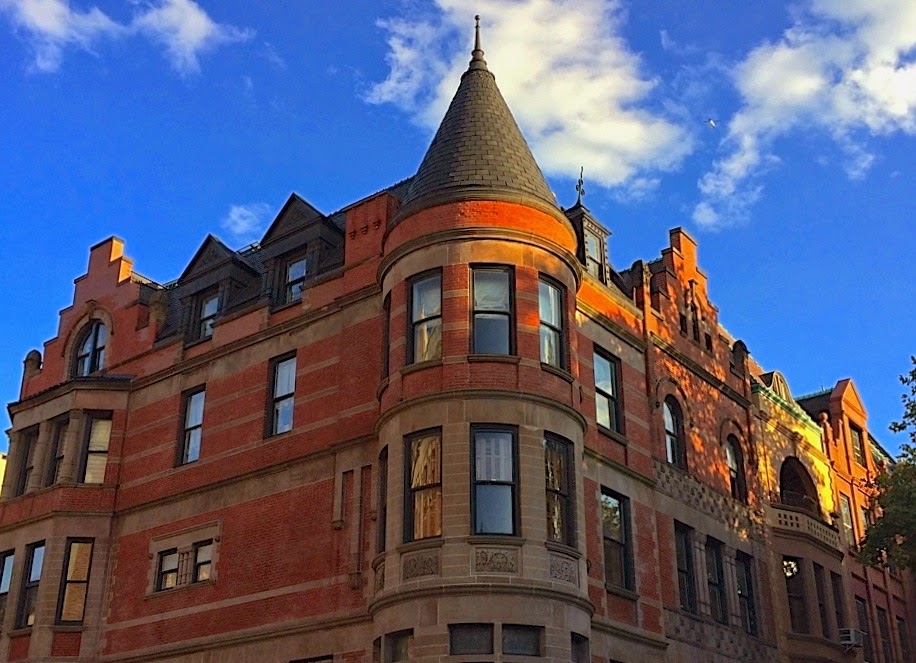 Our popular HB series that ranks the top 10 uptown neighborhoods is back for the end of the year count in 2014. Harlem is a large part of Manhattan that changes block by block so we have put together a list of the best micro-nabes based on location, architecture, transportation, local amenities along with record closing prices when applicable. This is our own opinion based on reporting on the neighborhood for a few years and a new post will be made each day until the number one spot has been revealed.

No. 3: Lower Convent Avenue Historic District, West Harlem, 141st Street up to 144th Street on Convent Avenue including Hamilton Terrace.  We mentioned last year that the Lower Convent Avenue Historic District would be higher on the list of micro-nabes in Harlem if more better businesses started to open in the area.  Our best bar pick for 2014 just opened up this year just a block over on Amsterdam and Anchor Wine Bar also made an impressive debut close by which signals that businesses owners are starting to see the value of Harlem's great landmark neighborhood.  There has always been the 145th Street corridor which has New York Sports Club, banks and a Starbucks but smaller businesses such as Il Caffe Latte showing up in the area finally made things feel more like a neighborhood.  Express train at this hub takes one midtown in about 10 minutes so transportation is also surprisingly convenient for this part of Harlem and a lot of new establishments in the future will be taking advantage of this fact.

Then there is the amazing architecture that has attracted so many even before the Harlem Renaissance years. The townhouses on the avenue and immediate side streets have now been commanding sales closer to the $3 million mark and the homes that arrived on the market this year were bought up quickly within this price bracket. A couple of homes over the $3.5 million range have been sitting on the market a bit longer since buyers have pretty much reserved spending this much to other areas about 20 blocks south.
Posted by Ulysses at 5:07 PM