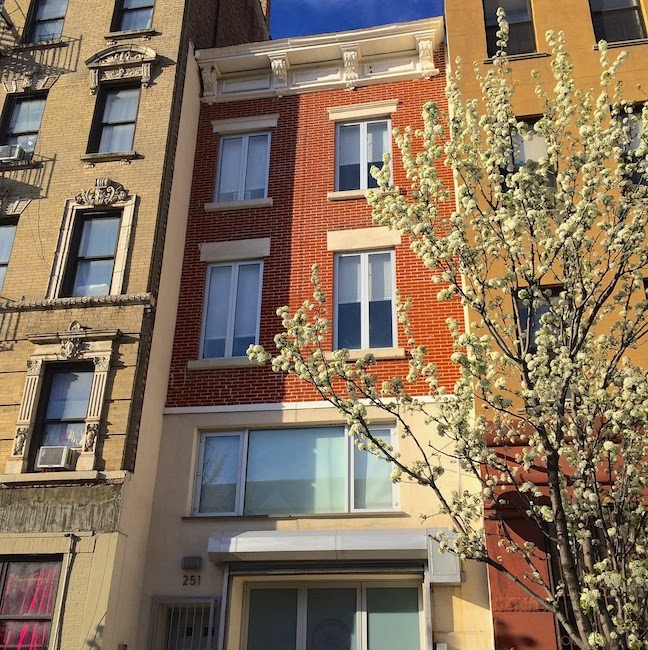 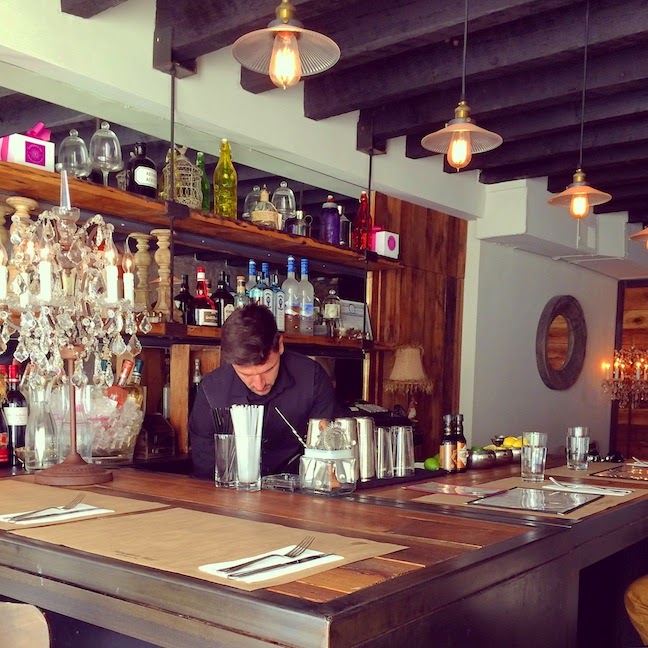 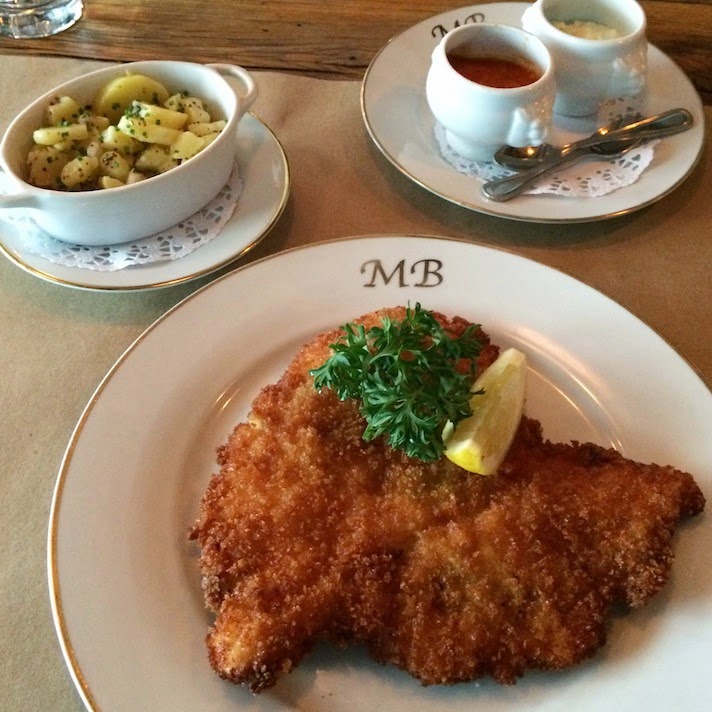 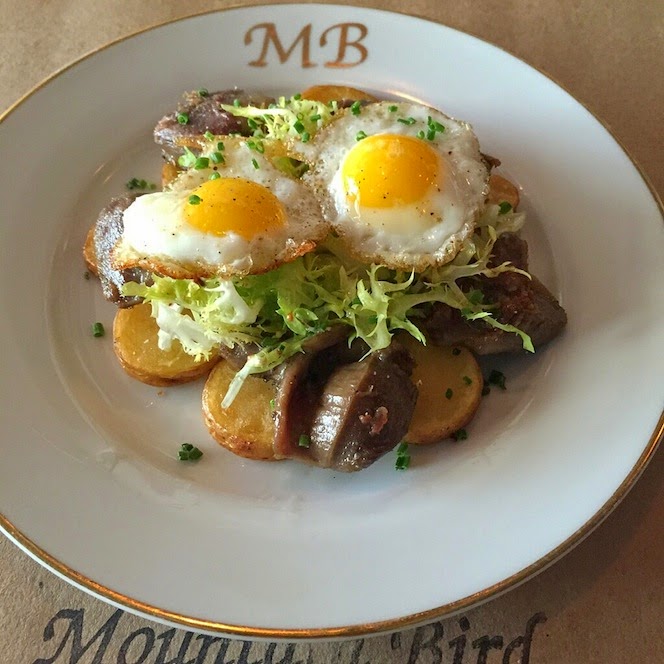 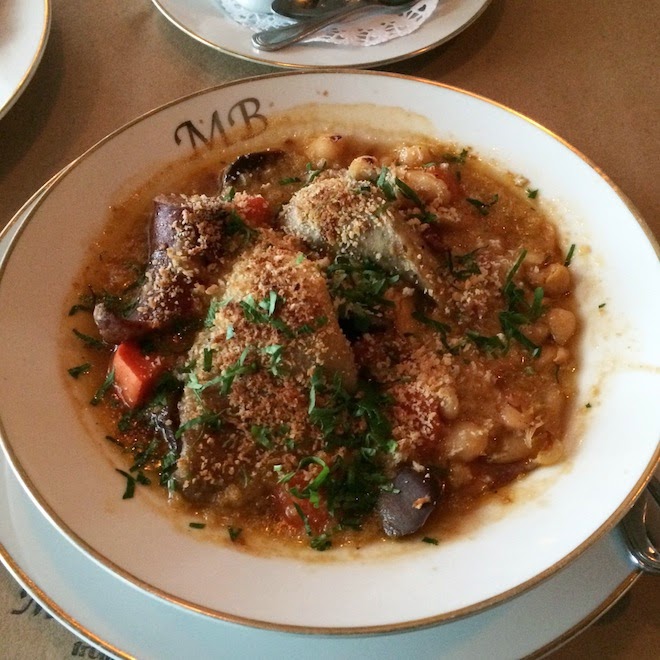 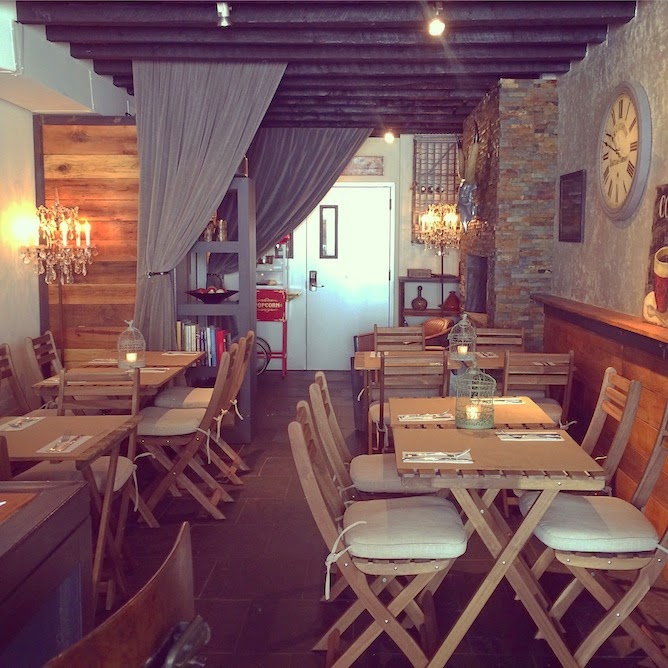 Truth be told, we were a little nervous about Mountain Bird opening in East Harlem within a temporary space at 251 East 110th Street between 3rd and 2nd Avenue.  The new popup eatery was in a location in East Harlem which was far from the beaten path and couple Avenues over from the nearest subway.  As one gets out of that stop,  the difference between the old and new locations become even more apparent.  Crossing another Avenue over, a taco truck greets us at the corner which actually looked like it was worth checking out in the future.  Then one soon notices the new townhouses on the block which includes a  former carriage house building that has been transformed into a catering hospitality event space called Tasting Social.

We walked in for our early 6:00PM dinner reservation and all doubts melted away.  The exposed beams, warm wood finishes and even a fireplace in the back captured some of the ambiance that made the previous location so endearing.  There are only 18 seats in total which included the 4-seat front bar which we sat at so that the regular guests could enjoy more formal dining in the back.  Keiko informed us that both of their opening nights have been booked solid because former diners from their old space made a point to contact them for reservations this weekend.  As the early evening hour went on, legendary food critic Gael Green even arrived with her entourage and warmly greeted the host before being quickly seated.

As far as the new changes goes, the menu now includes some great new crafted cocktails and also appetizers that have become their own separate small plates instead one tasting platter.  Our drink of the night was a Manhattan 21st century which had the right balance of dry whiskey warmth and a subtle sweetness from a dash of Grand Marnier.  Wine and beer are also included but the mixologist on hand was exceptional and the drinks were worth trying out for $12 each.

One standout of the night that we never had before was a confit gizzard on a bed of new potatoes, frisse greens and fried quail eggs.  This unconventional take on a classically chewy piece of meat was truly sublime and the presentation was as extraordinary as usual.  Our perception of how gizzard should taste was totally challenged by this tender and delicate offal offering which shows the exceptional talent of Chef Tajima who prepares every plate himself.  A gigantic, crispy but moist chicken schnitzel with two sauce and the comforting cassoulet with all bird parts cooked with creamy white beans are some of the menu items that made Mountain Bird rise to fame so quickly and did not disappoint.  Everything was served up on signature gilded dinnerware and memories of nights up on 145th Street returned instantly.

Other familiar dishes such as the turkey burger entree, a crispy cocks comb but now served up with a lentil salad, chicken trio or the ostrich tartare will keep fans happy but some newness includes a little more seafood such as a Maine crab salad, sauteed Daurade or a smoked salmon plate along with the return of the shrimp Mac and Cheese.  There will probably be specials in the near future but the focused menu is really what made the eatery one of the best places to have bird in the city: LINK

Mountain Bird is open from Tuesdays-Saturdays so reservations are must and will be taken at businesses hours during the week.  Also note that only booking tables for the week at hand is recommended:  212.744.4422   Ext: 1
Posted by Ulysses at 3:44 PM