REMEMBER: AN AERIAL VIEW OF HARLEM CIRCA 1915 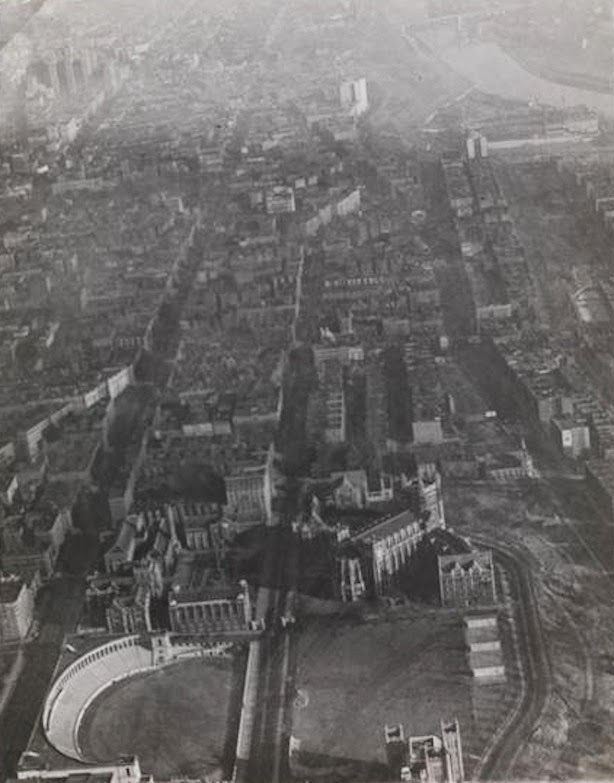 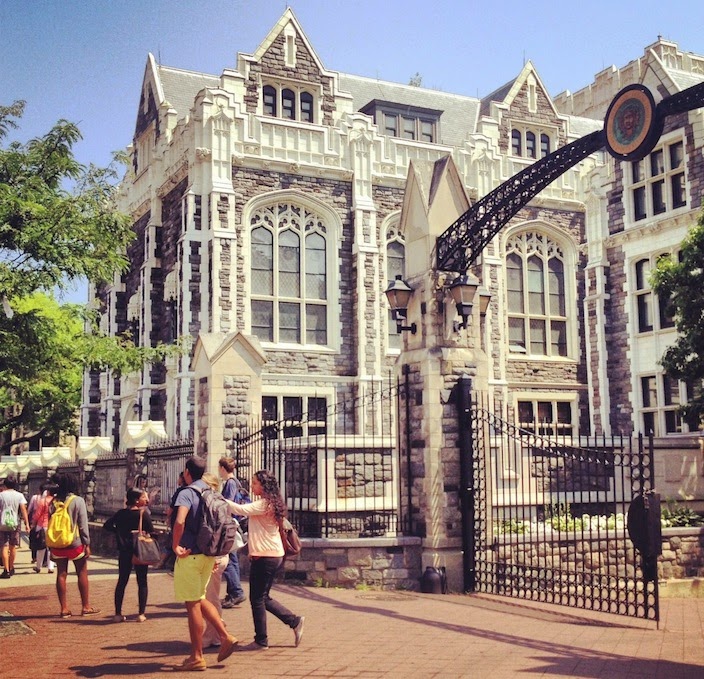 Who can guess the vantage point of this Harlem photo taken back in 1915?  Many of the same buildings still stand today but the large colosseum at the lower part of the image was demolished in the 1970s.

ANSWER:  This is a rare aerial vista of Sugar Hill in Hamilton Heights with a view looking north starting at the former Lewisohn Stadium which was a grand space for public gathering and concerts.  Sugar Hill is pretty much intact because of landmark laws in many areas but the impressive structure that locals used go to and see performances from the likes of Ella or Frank Sinatra was not part of that destination.

Archival photo courtesy the Museum of the City of New York
Posted by Ulysses at 10:37 PM