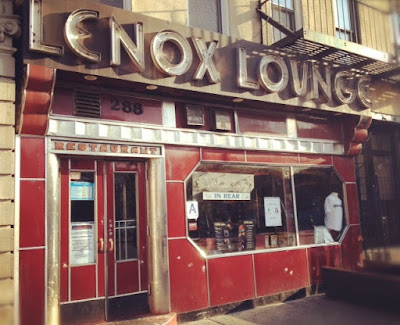 An article in YIMBY indicates that some major construction will be happening over at 286-288 Lenox Avenue which was the location of Lenox Lounge.  This duo building address had been empty since 2013 but now it looks like the former notable jazz space will go to newer heights.  Lenox Lounge had been around for over 70 years and a lease dispute that doubled the rent from $10,000 to $20,000 a month basically imploded the historic site.  A downtown restauranteur in the following years failed to revive the landmark after the previous lessee ripped out all of the original details and now it looks like the site will become a 4-story building 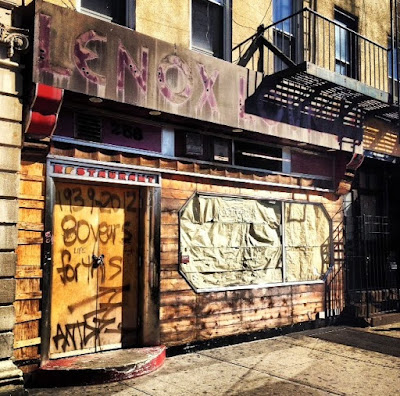 What is not known here is wether the lounge itself will be restored since storefronts will remain on the lower floors within the development which is just south of 125th Street. The top levels will be set up for offices and 19,000-square-foot of commercial space will be available all together when competed.   Apparently no demolition permits have been filed so some of the ground floor could possibly remain intact.   More details on YIMBY: LINK
Posted by Ulysses at 9:22 AM