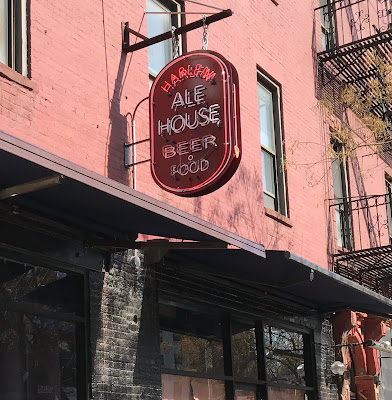 Harlem Bespoke: Harlem Ale House on 127th Street just west of Lenox Avenue had originally planned for a May debut but after month of delay it now seems that the doors will open this week.  We received a tip mentioning that a soft opening will happen this Tuesday and the official Facebook site mentioned that there will be an announcement later on today so stay tuned.  More on Harlem Ale House can be found in our past post: LINK