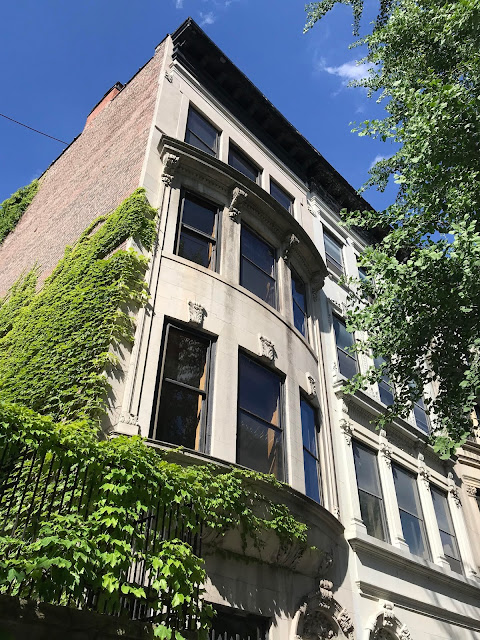 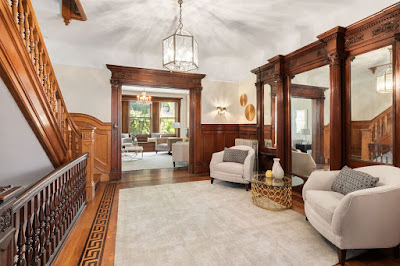 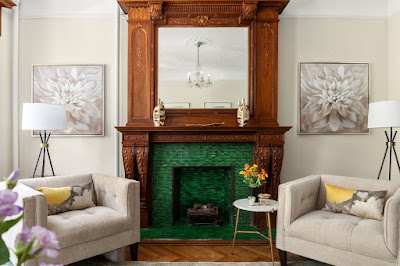 Harlem Bespoke:  Number 452 West 142nd Street had an asking set at $3.1 million before being removed from the market mid December of 2019, returned this year in May for $2.95 million, had contract out by July and sold in mid August for $2.75 million.  As previously mentioned, this 2-family home has pretty much a majority of original details intact including intricate ceiling plasterwork that is usually hard to find and is located on one of the most impressive row of limestone townhouses in Hamilton Heights.  The historic district with record-selling brownstones is just around the corner along with lots of restaurants nearby and express trains at 145th Street are also a short, scenic walk aways. More details can be found on Streeteasy: LINK