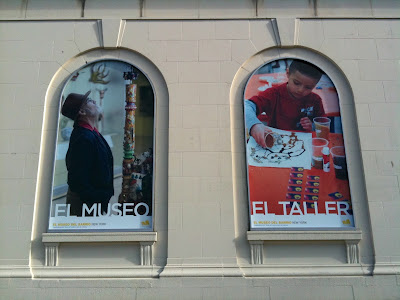 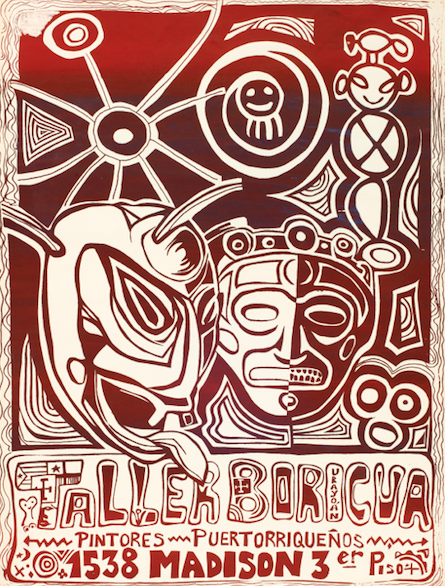 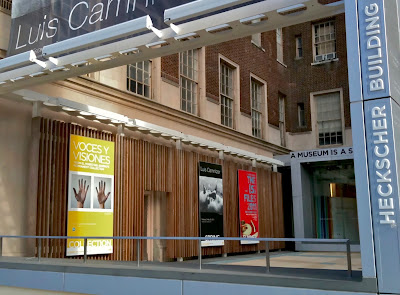 Taller Boricua: A Political Print Shop at El Museo, 1230 Fifth Avenue by 104th Street.  In celebration of Taller Boricua’s 50th anniversary, El Museo del Barrio is pleased to present Taller Boricua: A Political Print Shop in New York, the first monograph exhibition in three decades about the East Harlem-based Nuyorican collective workshop and alternative space.
Best known for its cultural empowerment and political activism, the organization commonly known as ‘The Puerto Rican Workshop,’ which began as a printmaking studio, produced and circulated hundreds of prints by artists. The prints, produced mainly in the 1970s, centered on issues of Puerto Rican independence, workers’ rights, and anti-imperialism both locally and in the Caribbean and Latin America, issues that remain relevant today.  From September 12th until November 17th, 2021: LINK