REMEMBER: THE RONETTES & THE BEATLES IN HARLEM 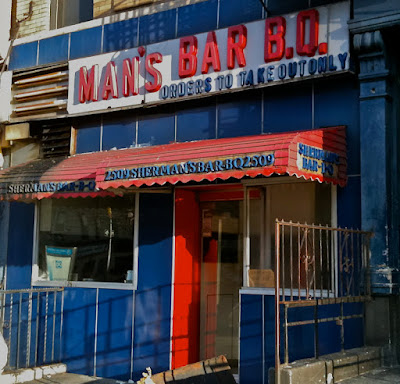 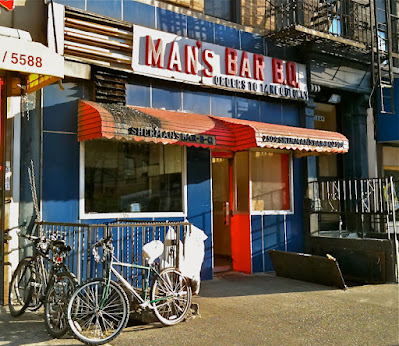 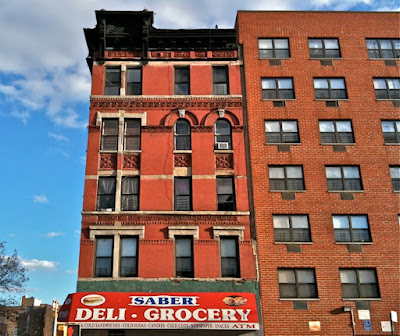 Harlem Bespoke: When we first started the blog over a decade ago, one of the historic posts mentioned that a trio of local girls from Harlem once brought The Beatles uptown to try out the soul food scene.  Sometime in the early 1960's, the then newly famous girl group from Harlem called the Ronettes ended up on a date with the up-and-coming British band called the Beatles at one of Harlem's notable restaurants.
Lead singer Ronnie Spector grew up in the former Carmansville section of Hamilton Heights (Amsterdam in the West 150's) and wanted the British boy band to have a taste of local homestyle cooking. We mentioned previously that the establishment that served up some old fashion Harlem barbecue to the Beatles was Sherman's on Amsterdam but research has shown that there's not much out there on the original location except that it was in 150's or 160's. The actual address of the building turns out to be 1835 Amsterdam Avenue which is the corner of West 151st Street. One can find the building still standing today but the lower retail space is currently a bodega.  From what we can gather from our Sherman's research, it seems like this main shop shut down by the late 1980's or early 1990's and only one of the take-out branches still remains in Central Harlem up until about 10 years ago: LINK
HarlemBespoke.com 2022
Posted by Ulysses at 11:36 AM