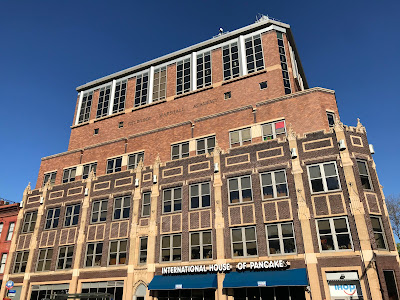 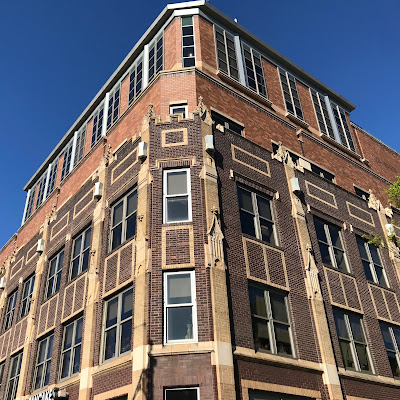 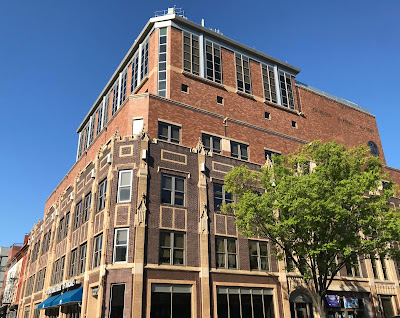 Harlem Bespoke:  Did you know the largest black-owned club in Harlem during the Renaissance was Small's Paradise at the corner of West 135th Street and 7th Avenue? Small’s Paradise was also the longest running club in Harlem history spanning decades from 1925 to 1986 but then was abandoned for many years. The historic building still stands today and was transformed into a public school that opened in 2004 which brought it all back to the community.  It took $38 million for the adaptive reuse project to take off since additional floors were added on top but this all shows that large historic buildings can be used for other reasons than the usual real estate grab alternatives.
HarlemBespoke.com 2022
Posted by Ulysses at 2:21 PM