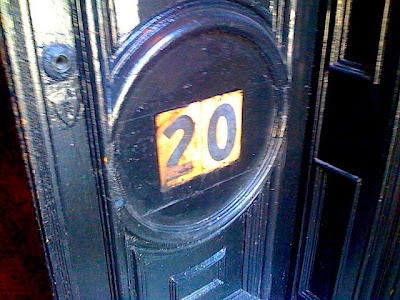 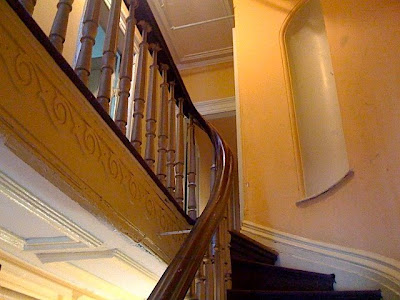 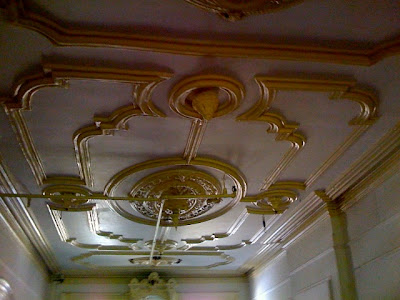 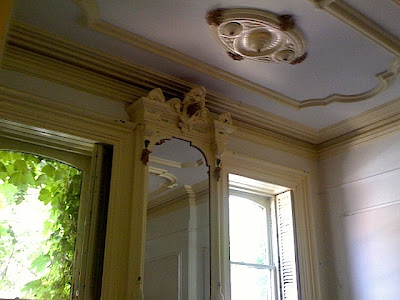 It was reported in the papers that a bid was accepted for Langston Hughe's old Harlem Home on 20 East 127th Street and now it appears the listing has been removed officially according to Streeteasy: LINK. The home just east of 5th Avenue has been on and off the market for the asking of $1 million in the past year and the listing was finally removed from the Sotheby's site in early November.  This 20 foot wide brownstone has some great interior details but will apparently needs a major renovation to get the infrastructure in order. The new buyer's intent on the end use of the historic home has not been revealed but the sales price should be forthcoming in the next couple of months.
Posted by Ulysses at 2:06 PM