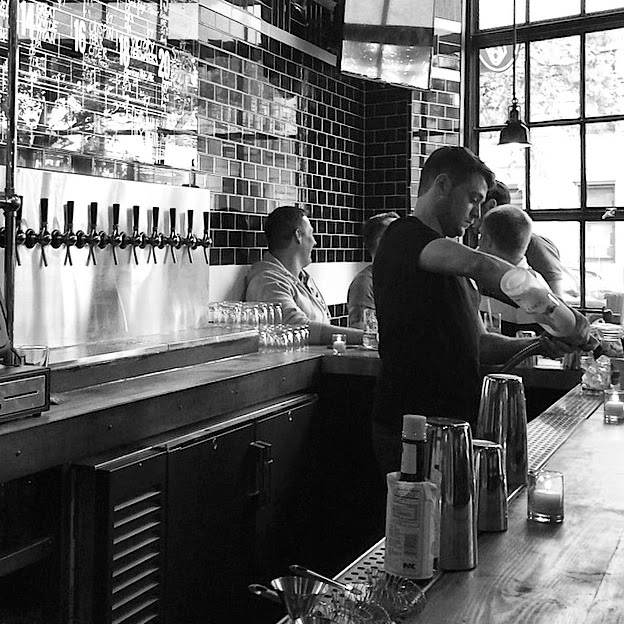 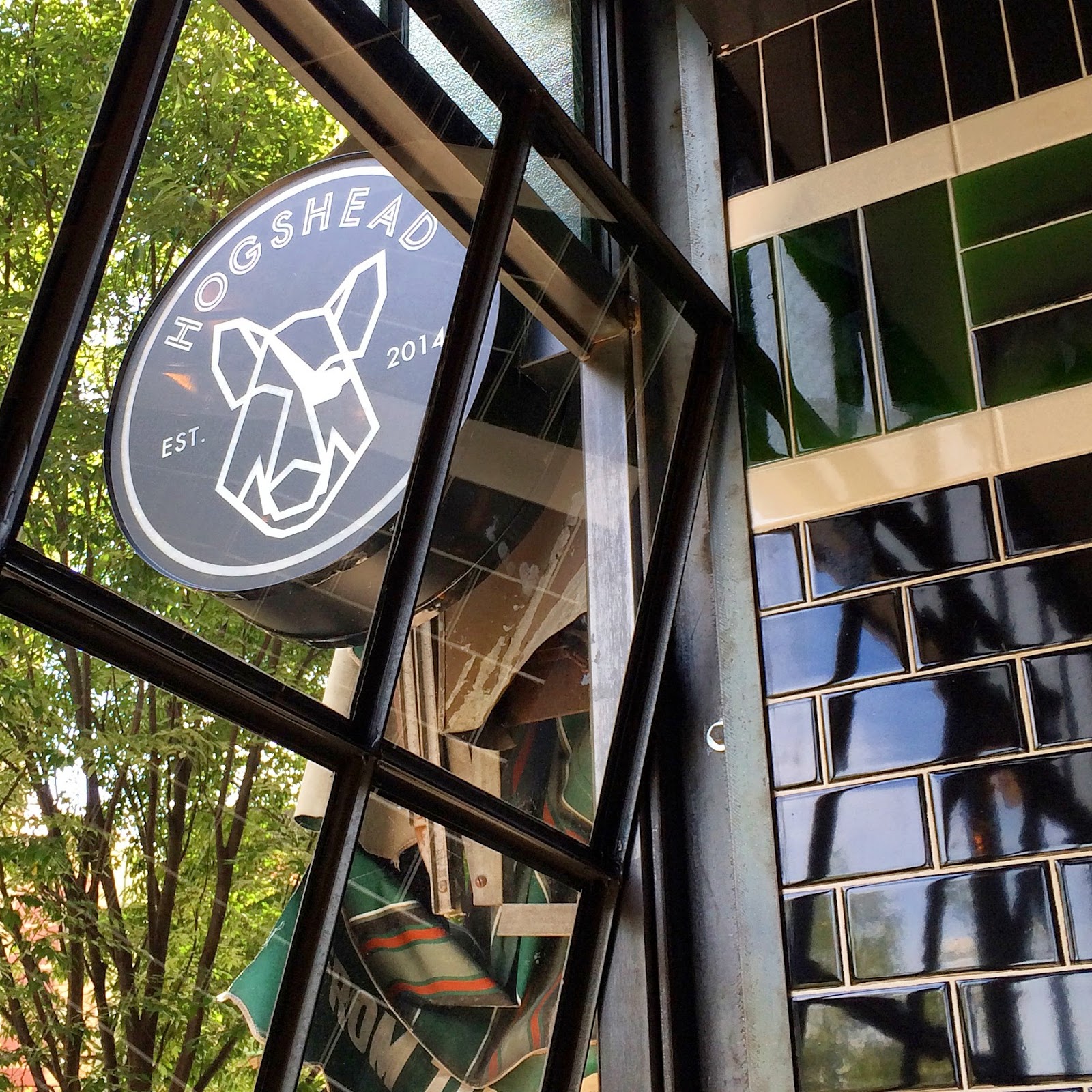 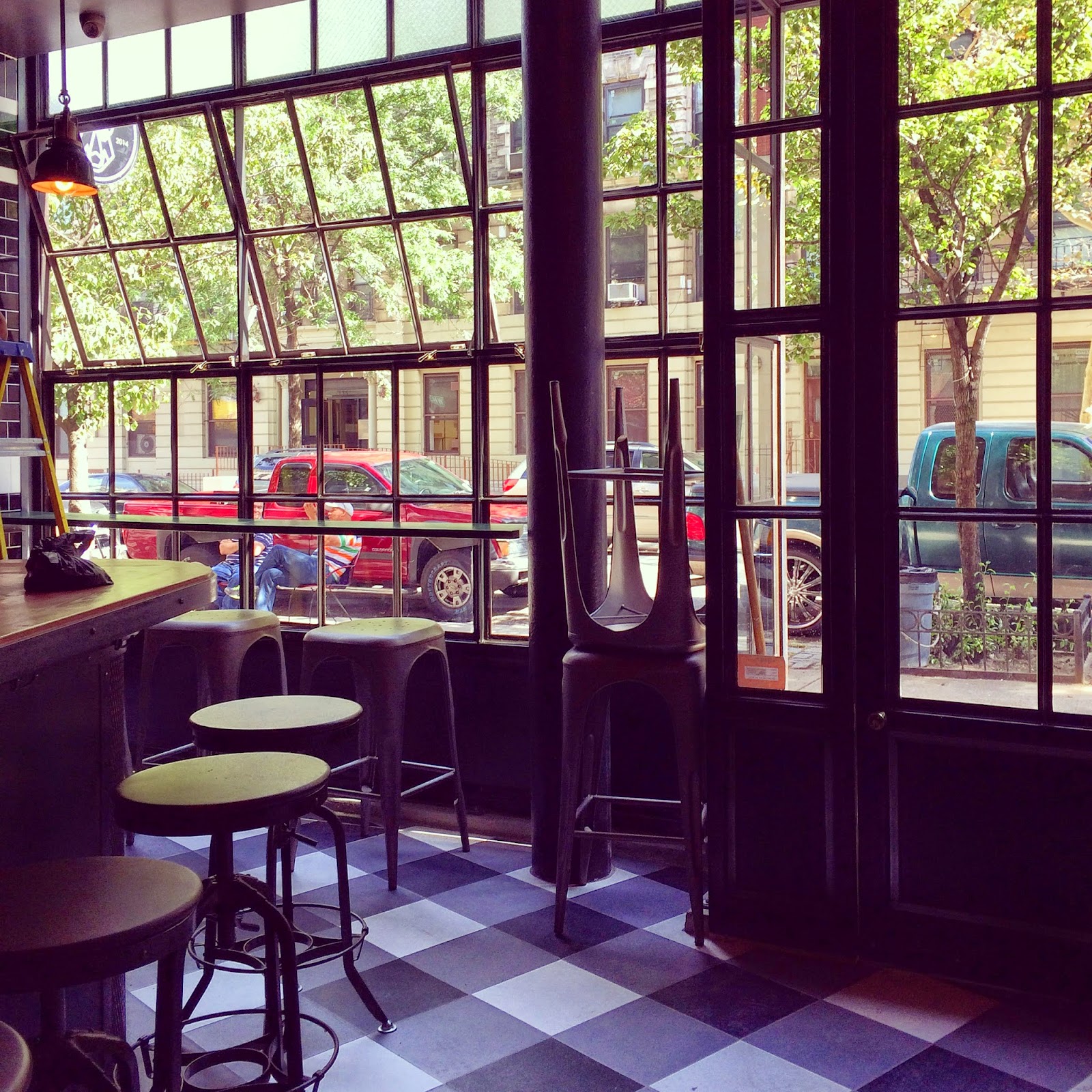 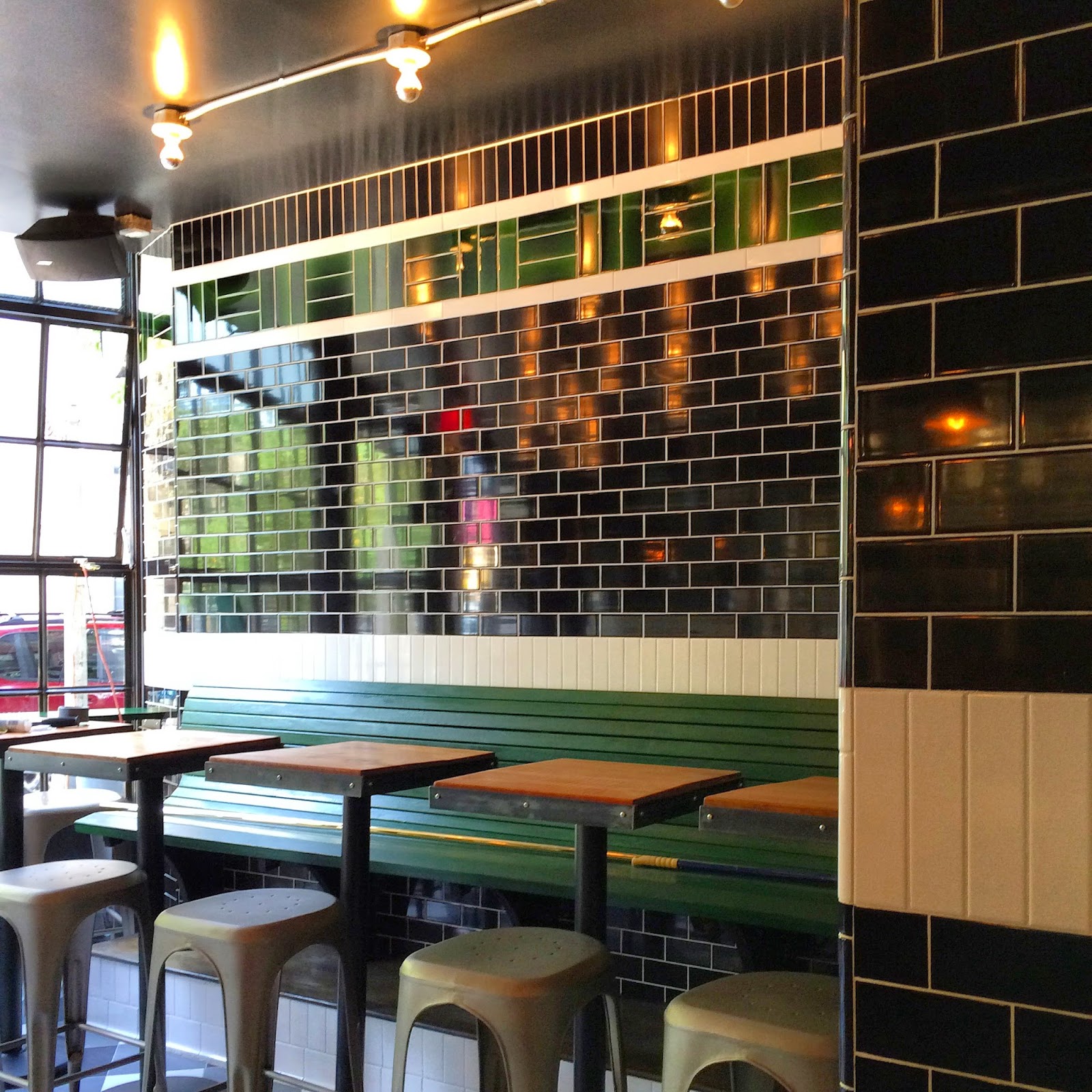 There were three notable bar openings for 2014 and our choice for year was pretty clear once the local watering hole opened on 129 Hamilton place by 142nd Street.   Hogshead Tavern not only is a pioneer on underused block in Hamilton Heights, but the bar has that current look that one would find on the Lower East Side or in Brooklyn but somehow is elusive in Harlem.  Everything is brand new but takes a few references from the past without looking like a museum.  Dark colors accented by black actually expands the interior space and the subway tile patterns on display are some of the best in the city.

With all that said, the service is nicely attentive with the owners present every evening and the food is a little more grown up than the typical pub grub found uptown.  Prosecco on tap along with 20 different craft beers will satisfying the drinking connoisseurs out there while small plates such as hot kale cheese dip, korean tacos or crispy pork belly grilled cheese hit a new note in the neighborhood.  Brunch apparently will come along one day but in the meantime, we like that this gem is still a little hidden and always has a seat available when one just wants to grab a brew or a spot to meet up with friends on the spur-of-the-moment. Check out the official website for more details: www.hogsheadharlem.com
Posted by Ulysses at 4:23 PM