INTRODUCING: SERAFINA HARLEM OPENS IN MAY 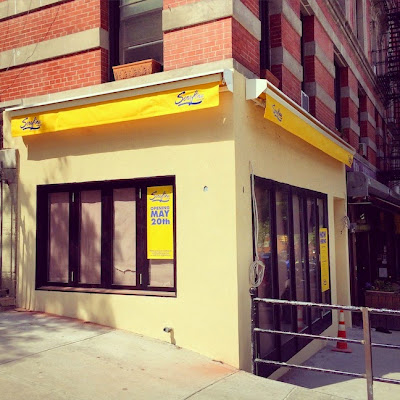 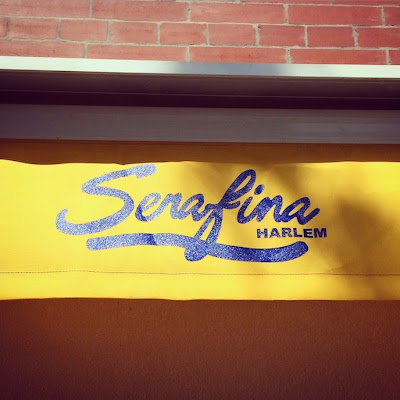 Serafina has made some big announcement at their new site at the corner of 122nd Street and Amsterdam Avenue.  Initially back in December, signage was placed up that meekly announced that the notable Italian eatery would be coming to Morningside Heights but the new awnings now proudly display Harlem in the moniker.  Even the official website now has a Harlem focus so folks might want to check it out to make future reservations when doors open on May 20th.  This will be the 8th New York City location for Serafina which also will be one of many major openings uptown in 2015: www.serafinaharlem.com
Posted by Ulysses at 9:29 AM