Harlem Bespoke: Shake Shack has really been serious about making it happen uptown and has now announced that a 125th Street location has been confirmed via a press release received today.  The notable burger chain debuted in Morningside Heights last year but many wondered if this was the furthest north the popular eatery would venture in Manhattan. 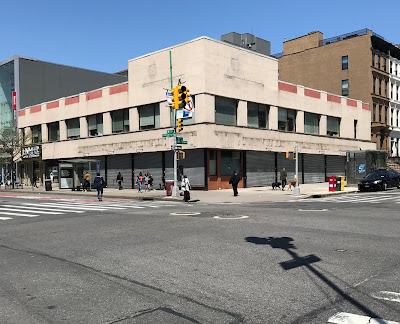 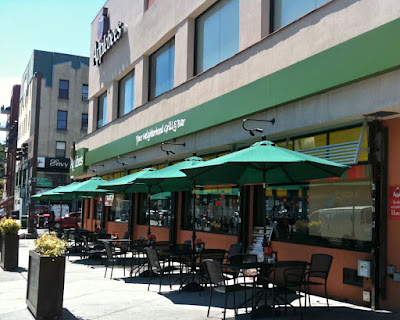 Those who have been around for a second might recognize the 3,754 square foot space in the above photo since Applebee's vacated the corner of Fifth Avenue and 125th Street just last march.  Number 1 West 125th Street is definitely in the middle of everything and the Harlem Shake Shake will be on the map sometimes this year if all goes to plan.  The menu will include the Pie Oh My concrete featuring seasonal pie from Harlem’s own Lady Lexis Sweets, a confection shop located a few blocks away at 1931 Madison Avenue.

Five percent of proceeds from the Harlem Shack’s Pie Oh My concrete, along with all proceeds from the Harlem Shack’s Soft Opening, will benefit Harlem Grown,an independent, non-profit organization whose mission is to inspire youth to lead healthy and ambitious lives through mentorship and hands-on education in urban farming, sustainability and nutrition.  Read more about Shake Shack moving uptown in our past post: LINK