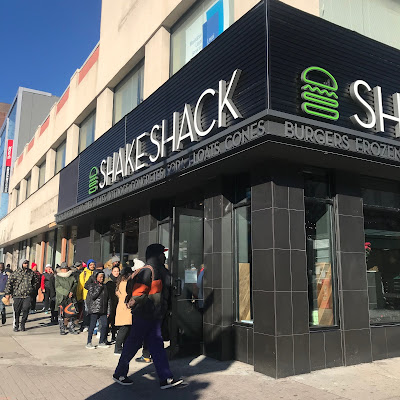 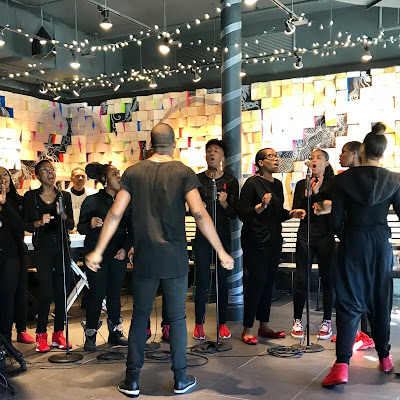 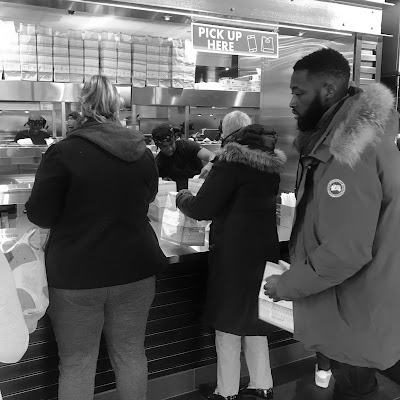 Harlem Bespoke: Locals were lining up just before 11:00AM today to be the first ones to check out the menu at the new Shake Shack on 125th Street by Fifth Avenue.  An uptown location by 116th Street in Morningside Heights had opened last year which was the furthest uptown Shake Shack had ventured until now.  For the Central Harlem debut, a gospel choir sang in the background as diners streamed in to try out one of the most famous burgers in New York which was started up by fine dining restauranteur Danny Meyers who actually dropped by for the festivities.  More photos after the jump. 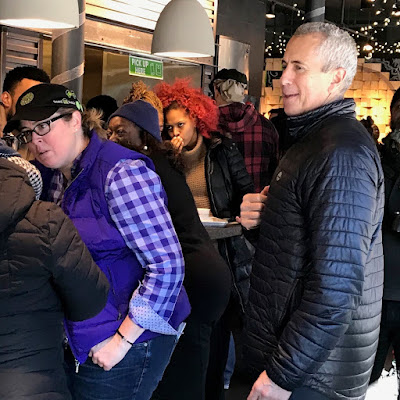 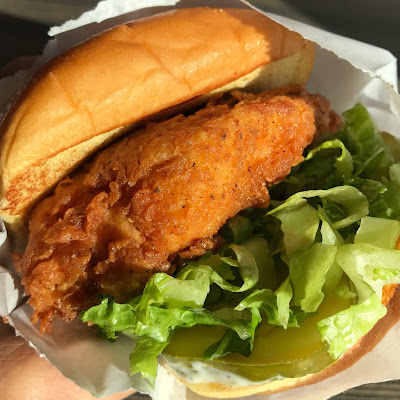 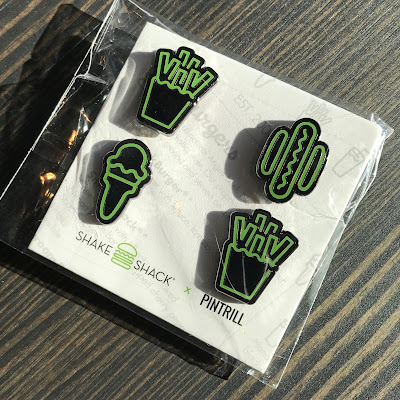 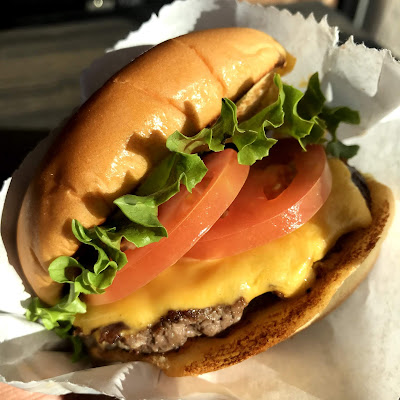 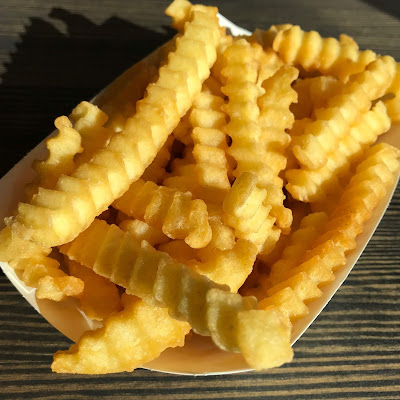 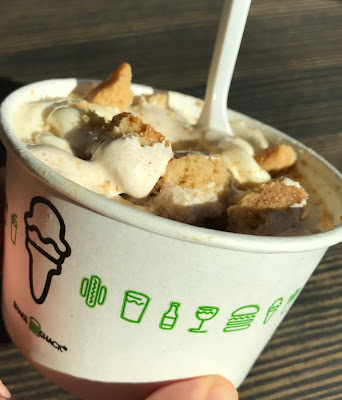 We had not had a Shake Shack burger for some time and the Harlem location really reminded us why this particular menu item is a big seller.  The crispy chicken sandwich also hit the spot along with the crinkle fries which are also some of the best to be served up at any eatery in the city.  A portion of today's proceeds will go to local charity Harlem Grown and the 125 Treat concrete will always have part of profit set aside for the aforementioned organization.  Our first post on Shake Shack arriving to 125th Street was based on a rumor back in 2014 and the final location ended up just a block west.  Read more about Shake Shack arriving in Harlem in our past post: LINK