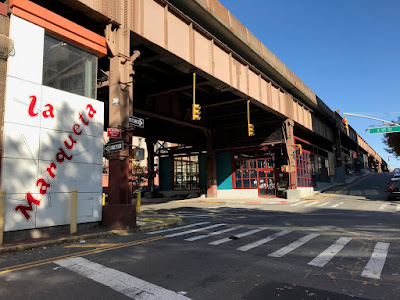 Harlem Bespoke:  Renovations for the north part of La Marqueta between 115th and 116th Street on Park Avenue started up at the beginning of this year and it now looks like everything is almost complete.  We walked by the historic market place in El Barrio that used to have hundreds of local merchants but has had a major decline since the mid 20th Century when cheaper fast food and bodegas became more dominant in the neighborhood.  Today only a handful of merchants can be found in the south end of the 115th Street section but that is about to change. 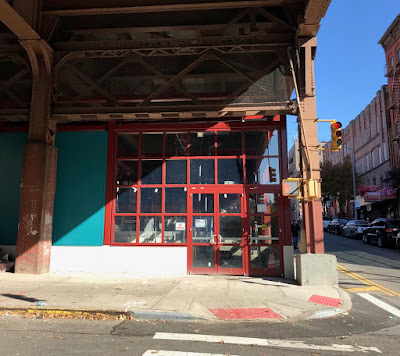 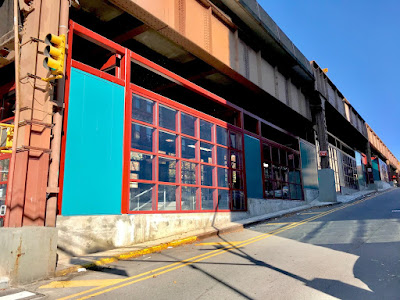 Back in 2015, Vendy Plaza during the summertime helped revive the good old times but having the open air market has seasonal limitations until now. As can be seen in the above photos, glass windows now incase the entire underpass intersection between 115th and 116th Street which will make the space available year round.  There appears to be some construction equipment still on site but an official opening should be coming about soon.  Those who are interested in supporting La Marqueta now should actually just drop by the south end below 115th Street which was updated few year ago and currently has some vendors year round: LINK 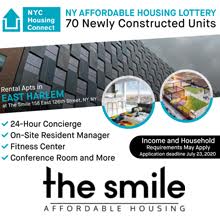