REMEMBER: 72 HAMILTON TERRACE THEN AND NOW 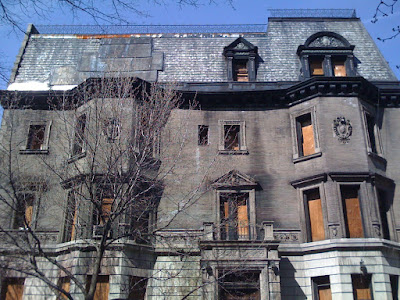 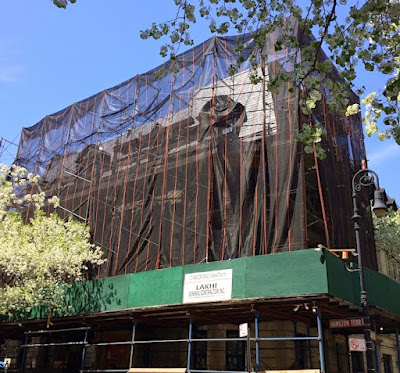 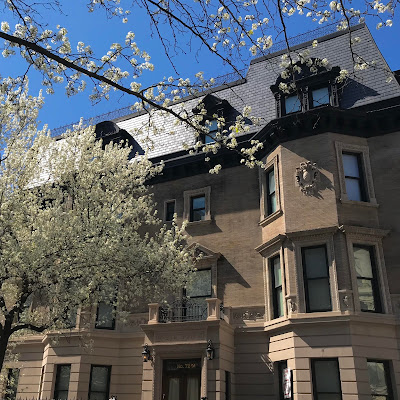 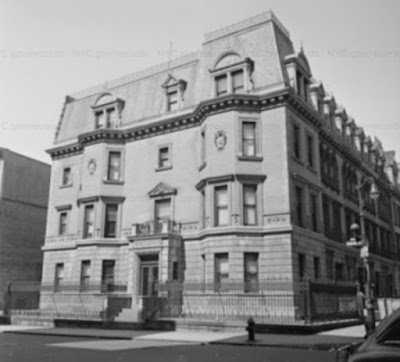 Harlem Bespoke: We have been taking photos of the neighborhood for well over a decade now and some of the earlier images from the blog have sort of become a piece of history. Number 72 Hamilton Terrace is a good example since we took the first photo back in 2010 and really wondered what the heck was going on with this burnt out mansion on one of the best blocks in West Harlem.  Apparently a fire had destroyed most of the interior years earlier and the church that owned the building back then could not make repairs.
This is an official landmark neighborhood so everything would have to be restored and a developer could not tear down the property.  So rare wreck went up on the market soon after for a couple of years and sold finally by 2013 for $1.125 million which actually was quite a lot for a shell at the time.  The new owner evidently had some vision and a whole lot of patience that would eventually pay off.
It took four years to fix everything up inside and out and the historic home would be placed on the market for just over $5 million in 2017 and a contract would be out by early the following year.  The rest would be history since this is the record brownstone sale for a single-family home in Harlem: LINK
HarlemBespoke.com 2021
Posted by Ulysses at 5:31 PM