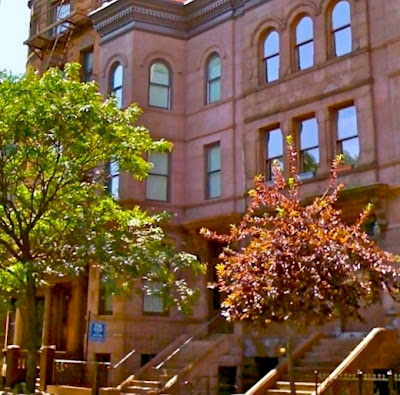 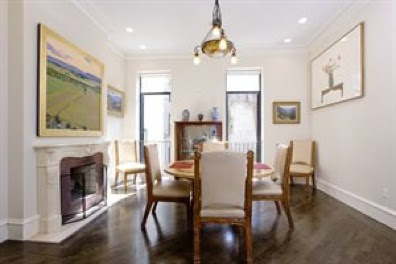 The house reportedly belonging to Kareem Abul-Jabbar which was up on the market for $3.45 million over a year ago appears to have an interested buyer on hand.  This single-family townhouse with a top-end gut renovation was pulled off the market at the end of 2011 but returned in April with a new price set at $2.89 million and then reduced a month later to $2.65 million.  As of this weekend, the 4,650 square foot home on the south border of Marcus Garvey Park just went into contract so it will be interesting to see if this brownstone ends up north of $2 million.
Posted by Ulysses at 2:15 PM