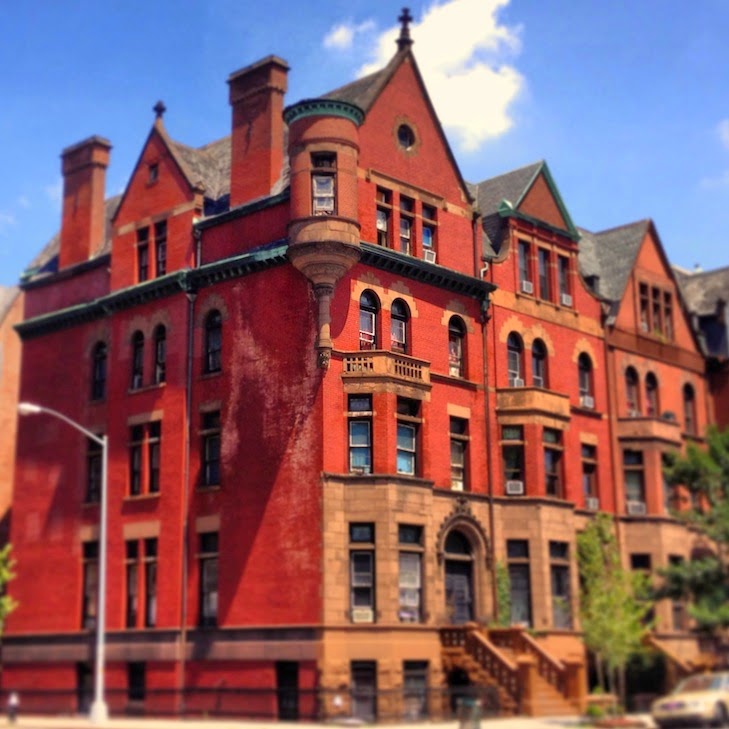 Our popular HB series that ranks the top 10 uptown neighborhoods is back for the end of the year count in 2014. Harlem is a large part of Manhattan that changes block by block so we have put together a list of the best micro-nabes based on location, architecture, transportation, local amenities along with record closing prices when applicable. This is our own opinion based on reporting on the neighborhood for a few years and a new post will be made each day until the number one spot has been revealed.


No. 1: Mount Morris Park Historic District and proposed extension,  South Harlem, within the blocks spanning Lenox Avenue from 118th Street to 124th Street.  The proposed historic district extends from ACP/7th on the west border over to Fifth Avenue at the east border. Once again, the Mount Morris Park neighborhood just south of 125th Street is our top micro-nabe in Harlem.  Whole Foods is slated to open later in the year by the express station stop on the northern end of the neighborhood and many charming boutique businesses line Lenox Avenue.  As mentioned in our past posts, Mount Morris Park is one of the oldest landmark districts in the city and is basically equivalent to being the West Village of Harlem.  Townhouses in this neighborhood tend to be on the larger side and are more unique in architecture than ones found downtown.  This detail is not lost on the higher end home buyers and a few notable residents have been attracted to Mount Morris Park in recent years.  Celebrities like Marcus Samuelsson who owns a brownstone in the neighborhood can often be seen jogging in the park during the morning hours.

As far as home sales go, the record for the year for all of Harlem was sold on Lenox Avenue for $3.35 million in Mount Morris Park which will probably go much higher in 2015 once Whole Foods finally finishes up.   For a full map of the historic district, check out our previous post: LINK
Posted by Ulysses at 12:36 PM