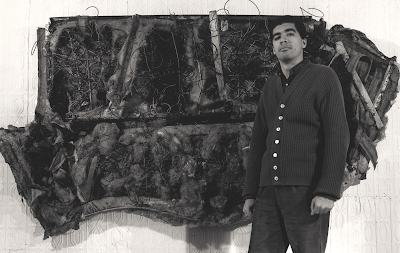 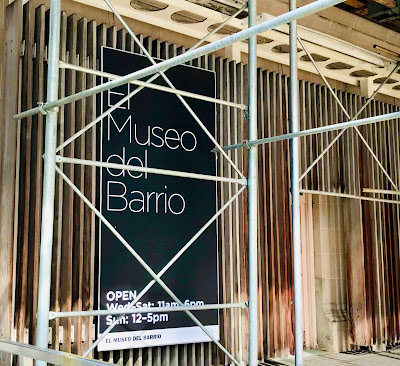 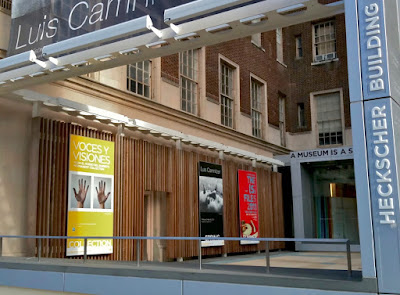 Raphael Montañez Ortiz: A Contextual Retrospective, April 14th – September 11th, 2022, at El Museo, 1230 Fifth Avenue by 104th Street. Raphael Montañez Ortiz: A Contextual Retrospective, the first large-scale exhibition since 1988 dedicated to the artist, activist, educator, and founder of El Museo del Barrio. Curated by El Museo’s chief curator, Rodrigo Moura, and guest curator Julieta González, the exhibition spans several decades of his production, from the 1950s to the early-2020s, in different media such as film, painting, photography, video installations, documents, and assemblages. This is the largest exhibition-to-date dedicated to the artist.
Raphael Montañez Ortiz is a central figure in U.S. Post-war art, whose pioneering practice began with trail-blazing experimental film works in 1957. In the 1960s, he was a key figure in the international Destruction Art movement, with performative actions that would result in powerful sculptures made from destroyed objects.   More details and tickets on the El Museo site: LINK
HarlemBespoke.com 2022
Posted by Ulysses at 12:20 PM