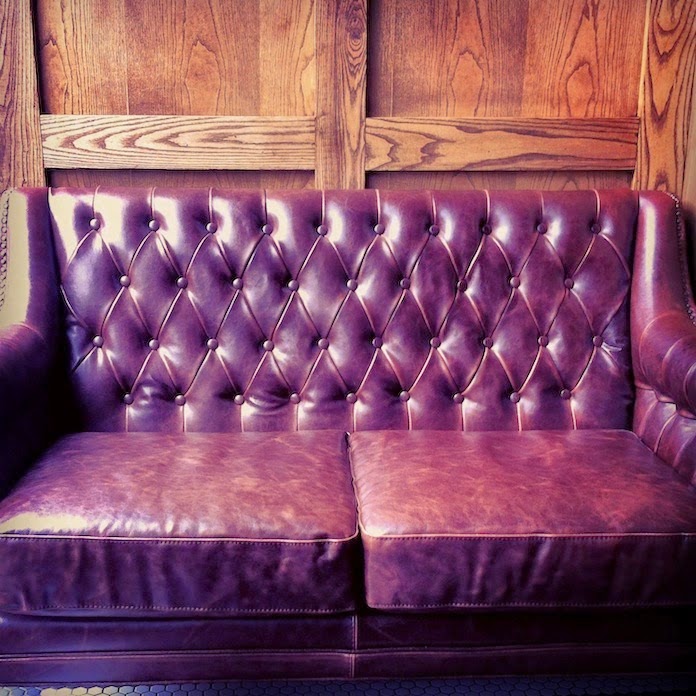 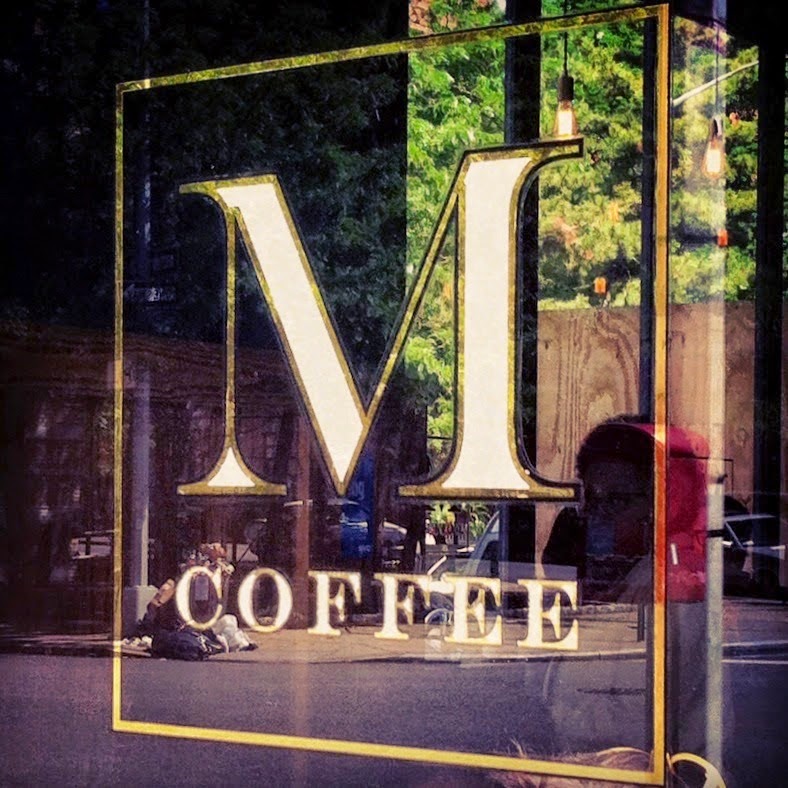 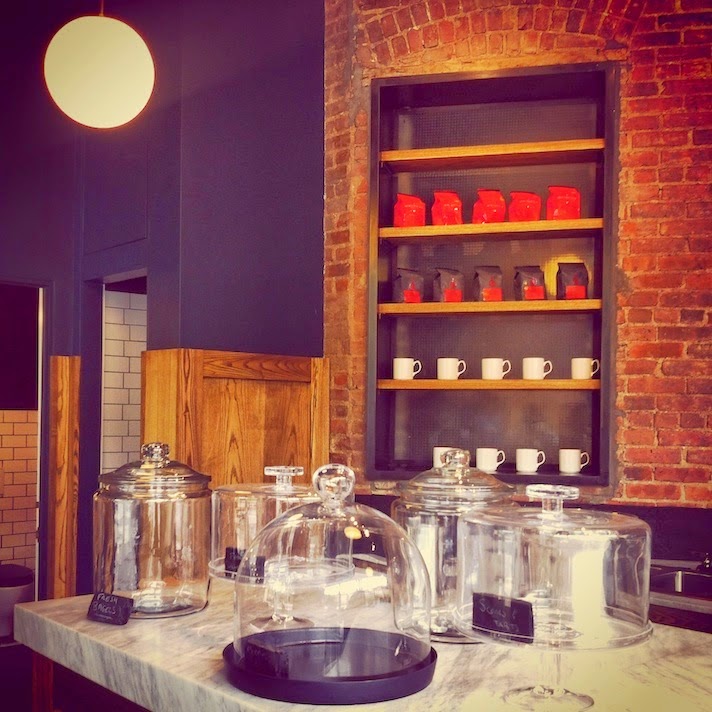 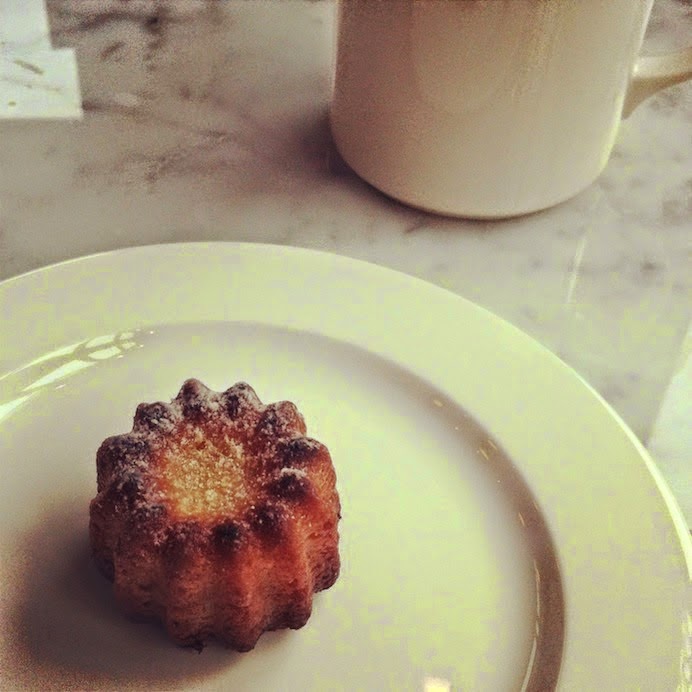 Heading towards the last few weeks of 2014, HB will be reviewing some of the best Harlem has to offer for the year.  Overall concept, design, quality along with service are the main factors and we tend to go for establishments that are outstanding even if compared to the rest of the NYC.  First up is Best Coffee Shop 2014:

This was a big year for coffee shops arriving on the Harlem scene which has been proven in the past to be really popular uptown.   One of the star standouts included the Double Dutch on lower FDB which was a collaboration between the owners of Lenox Coffee and Chipped Cup.  A more straightforward Amaretto coffee opened up nearby later in the year and then there was The Edge which  was beautifully done on Edgecombe Avenue further north.  Out of the four new openings, our choice for Best Harlem Coffee Shop for 2014 is another Edgecombe debut.

Manhattanville Coffee opened up in late spring this year on Edgecombe by the corner of 142nd Street and has since transformed this section of Central Harlem.  Our very first impression was that the design team came up with something that married classic elements and updated things to make the ambiance slightly modern.  This is a fresh new look which is really hard to pull off since shops tend to go the passé overly contemporary route or the by-the-book vintage look.  Rich grey walls pop the warm woodwork of the interior and there are large, tufted leather couches that always have guests lounging around during the day.

As far quality and service goes, we have consistently been pleasantly surprised. Delicious custard Canelé french pastries are an amazingly new treat found here and the assortment offered is different from a lot of the standards offered elsewhere.  The brew here is robust and staff always engaging. Then there is the free wi-fi which is one of the strongest signals one can get in the neighborhood.  Needles to say, this is a popular spot for local folks who want to also get a little work done.

This corner of Harlem was probably overlooked by so many shop owners in the past because of its more northern location but Manhattanville Coffee has proven that a strong concept and business model always works in bringing in the crowds.   Read more about the fantastic Manhattanville Coffee in our past post: LINK
Posted by Ulysses at 12:23 PM